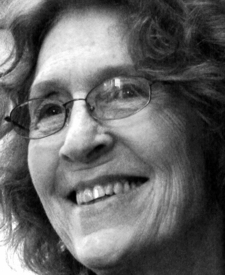 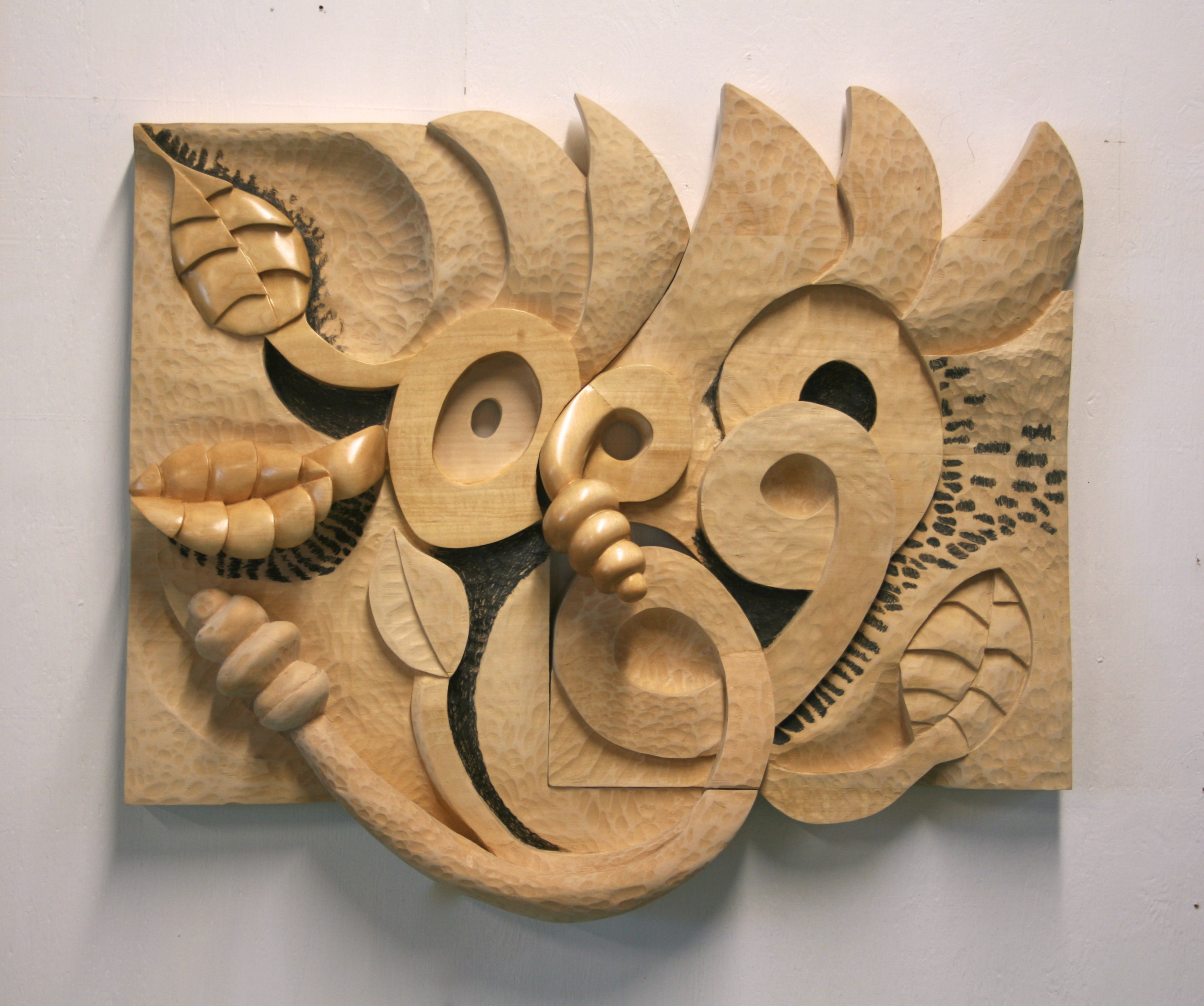 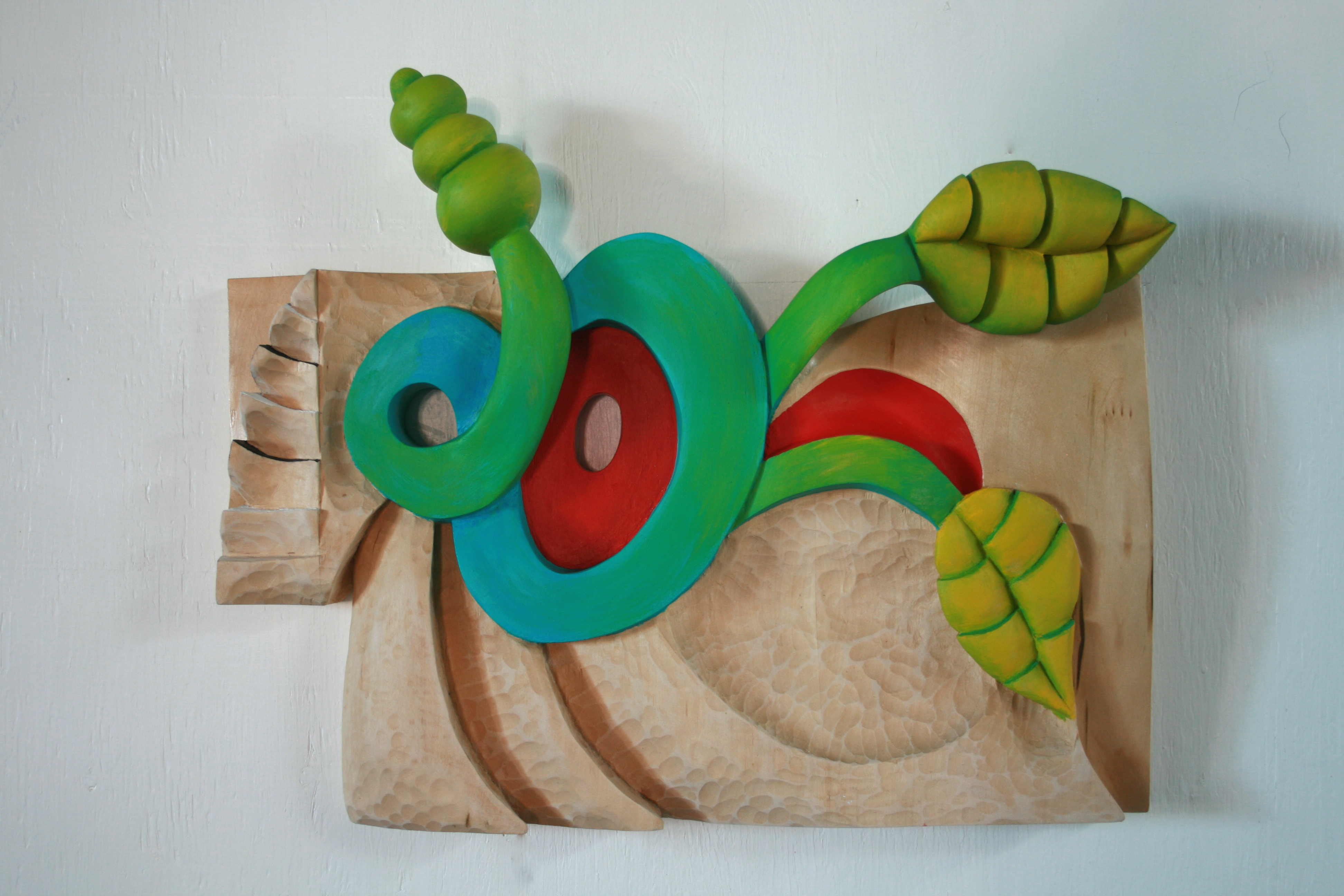 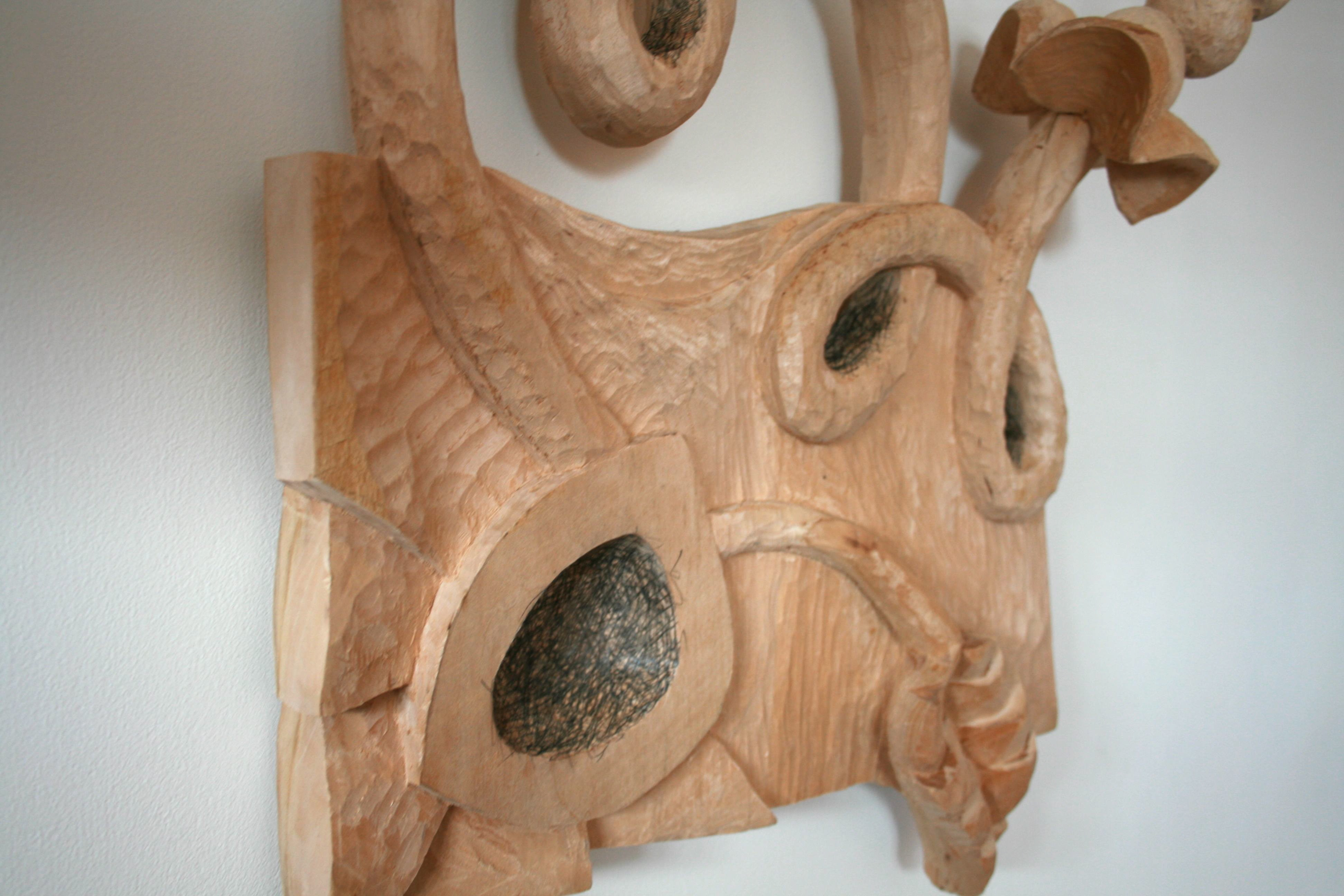 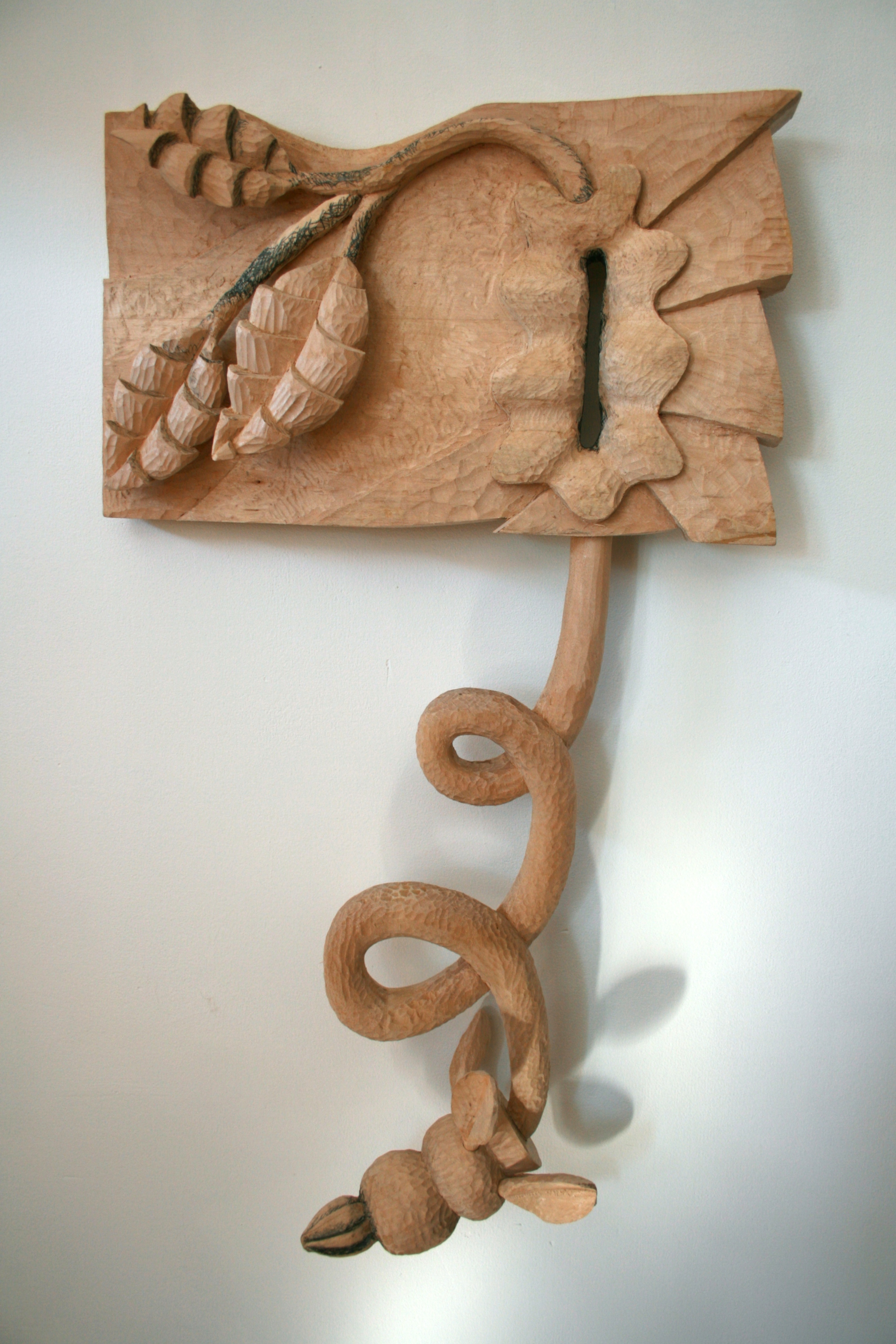 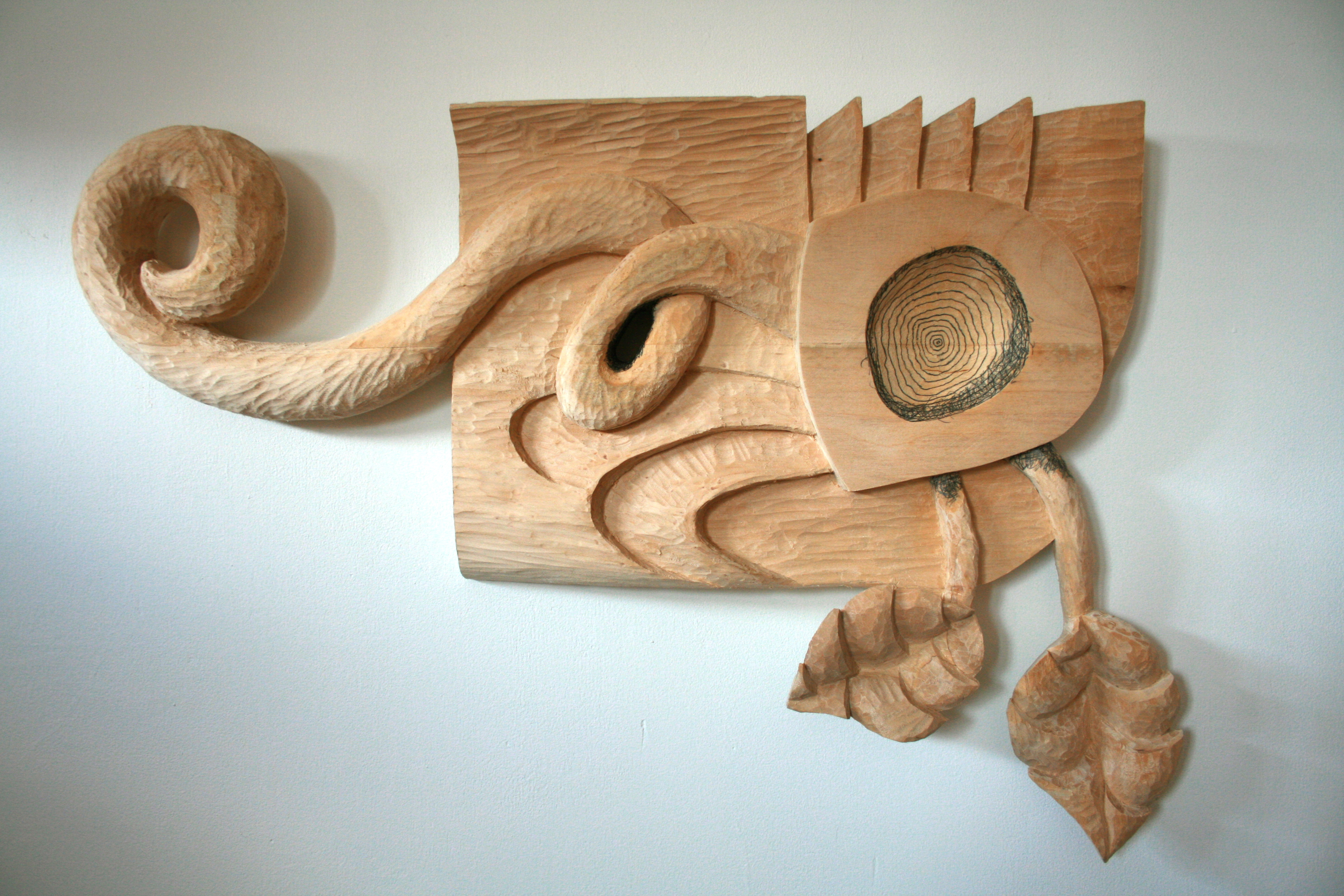 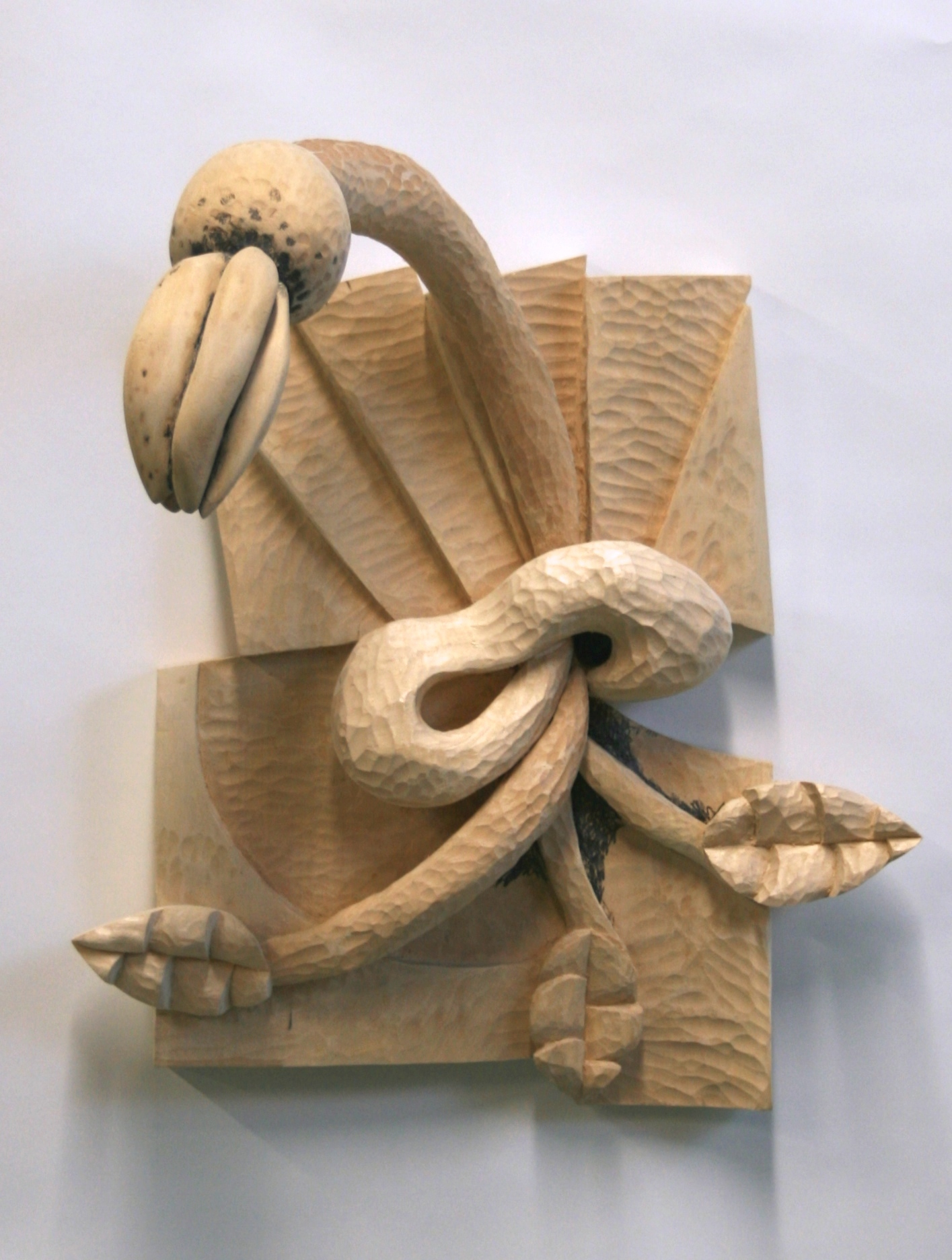 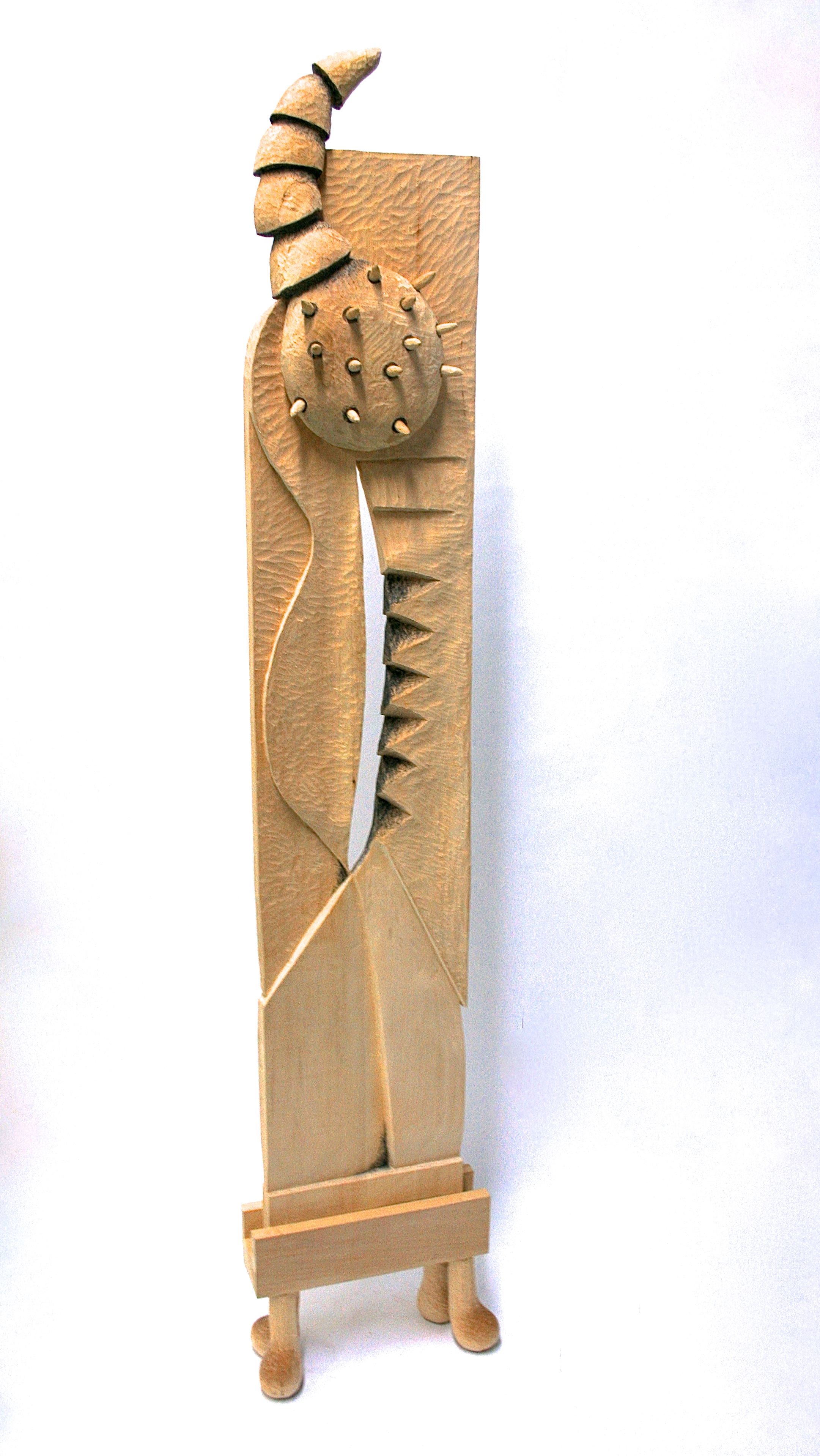 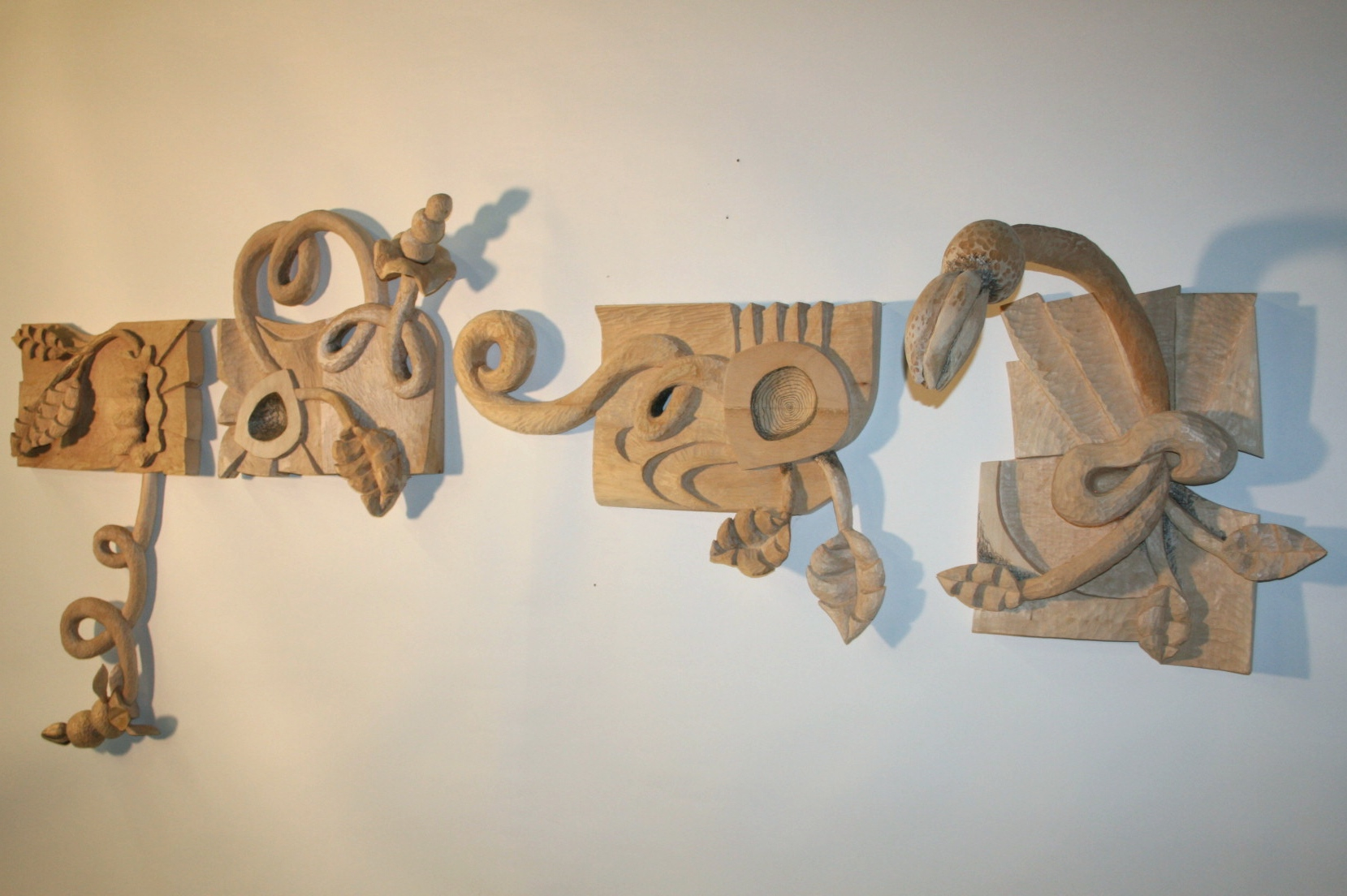 Born in 1944 and raised in Forest Hills, Queens, Kathran Siegel attended Bennington College, where she studied painting with Paul Feeley. She worked toward an MFA at the University of New Mexico, helped develop the visual arts program at UCSD in La Jolla, lived and painted in a Manhattan loft, and taught at the University of Florida in Gainesville. While working on an M. Ed, she took a woodworking class, which led her into 25 years of making furniture and other carved and turned objects. Until her recent retirement, she taught art in Florida and in and around Philadelphia, where she currently lives with her daughter, also an artist. Her work is in several regional museum and public art collections. Siegel was awarded an NEA Art Ventures Grant and later an Andy Warhol Foundation Grant. She has published articles on the arts and art education.
Next: Kay WalkingStick: This Is Our Beloved Land »
Home | Archive