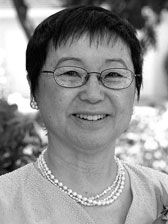 Editors Note: We are very pleased to honor Flo Oy Wong in this issue by showing work from three of her art installations. Before looking at them, readers are encouraged to read the introductory piece, “On Voice and Memory: Flo Oy Wong.”The context of these pieces deepens their meaning. 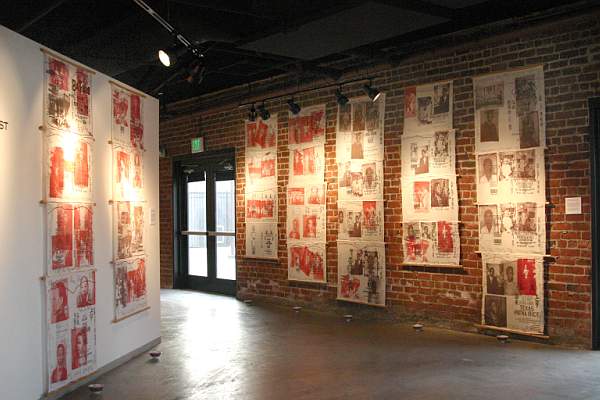 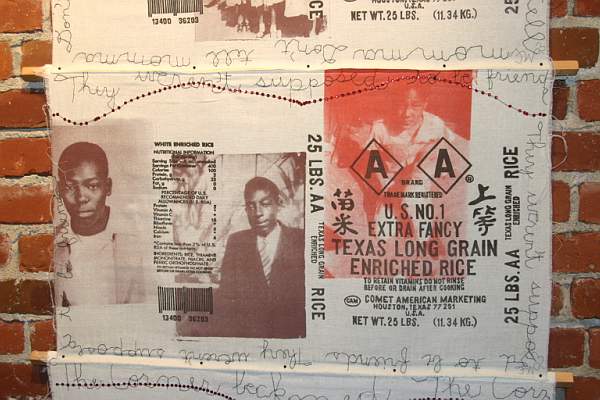 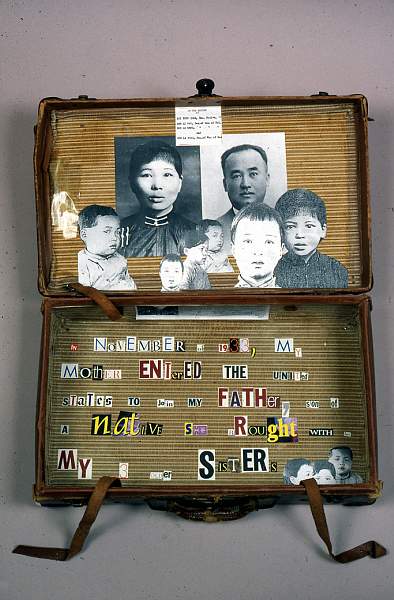 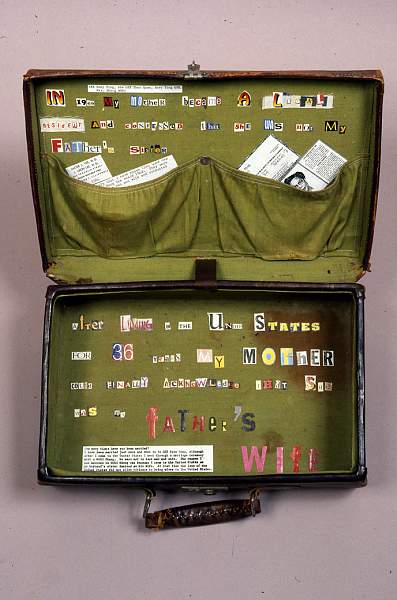 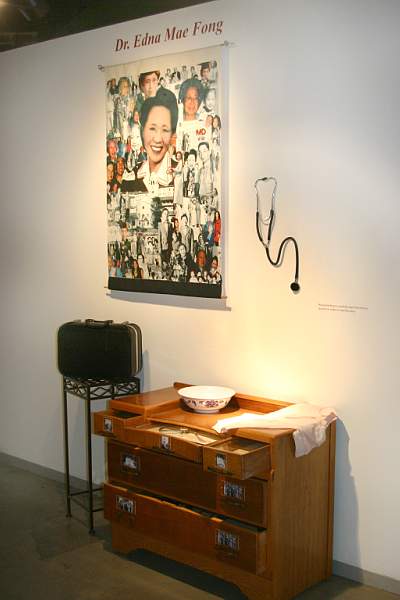 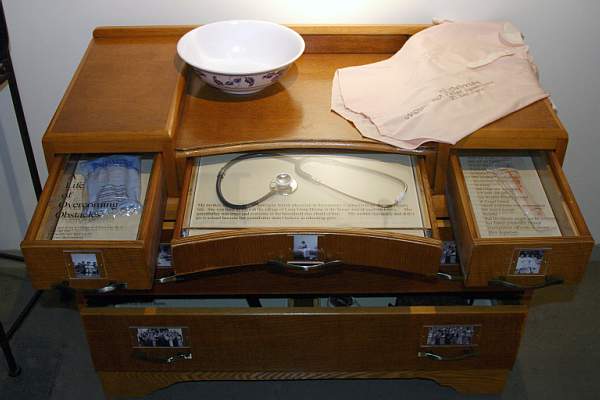 Flo Oy Wong is a native of Oakland, California, an artist, and the co-founder of the Asian American Women Artists Association. Wong has received many awards, including the city of Sunnyvale's 2007 Outstanding Contribution to the Arts and a Kearny Street Workshop National Endowment for the Arts commission. She has appeared on the James Lehrer NewsHour and KQED's SPARK television program. She is represented by the Flomenhaft Gallery in New York.
Next: On Voice and Memory: Flo Oy Wong »
Home | Archive