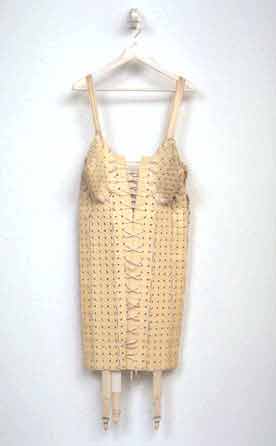 [magny image=”https://persimmontree.org/wp-content/uploads/2015/08/4-MimiSmithTimelinesInstallation2006-1024×644.jpg” title=”” description=”” align=”center” click=”1″ scroll_zoom=”1″ small_image=”” canvas_mode=”1″ maxwidth=”1500px” zoom=”1″ dia=”200px” skin=”new-im-frame-photo,new-title-below,new-description-off,new-slider-below,new-im-magnifier-light” ]“Shoes, Undershirts, and Underpants, as icons depicting the changes on the different ages
of a woman throughout her lifespan as seen through her clothes.” 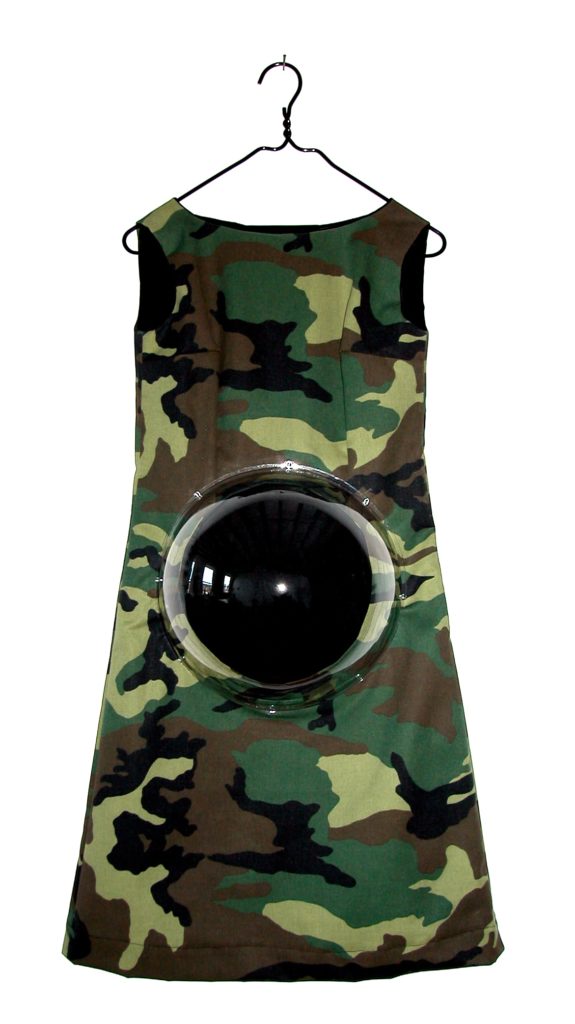 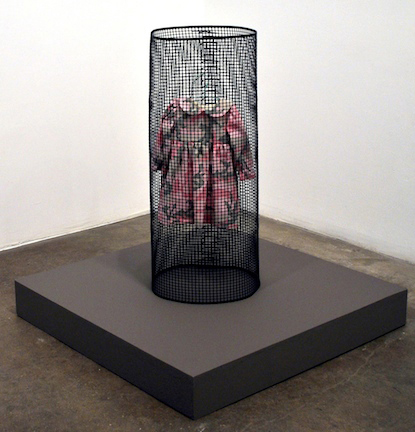 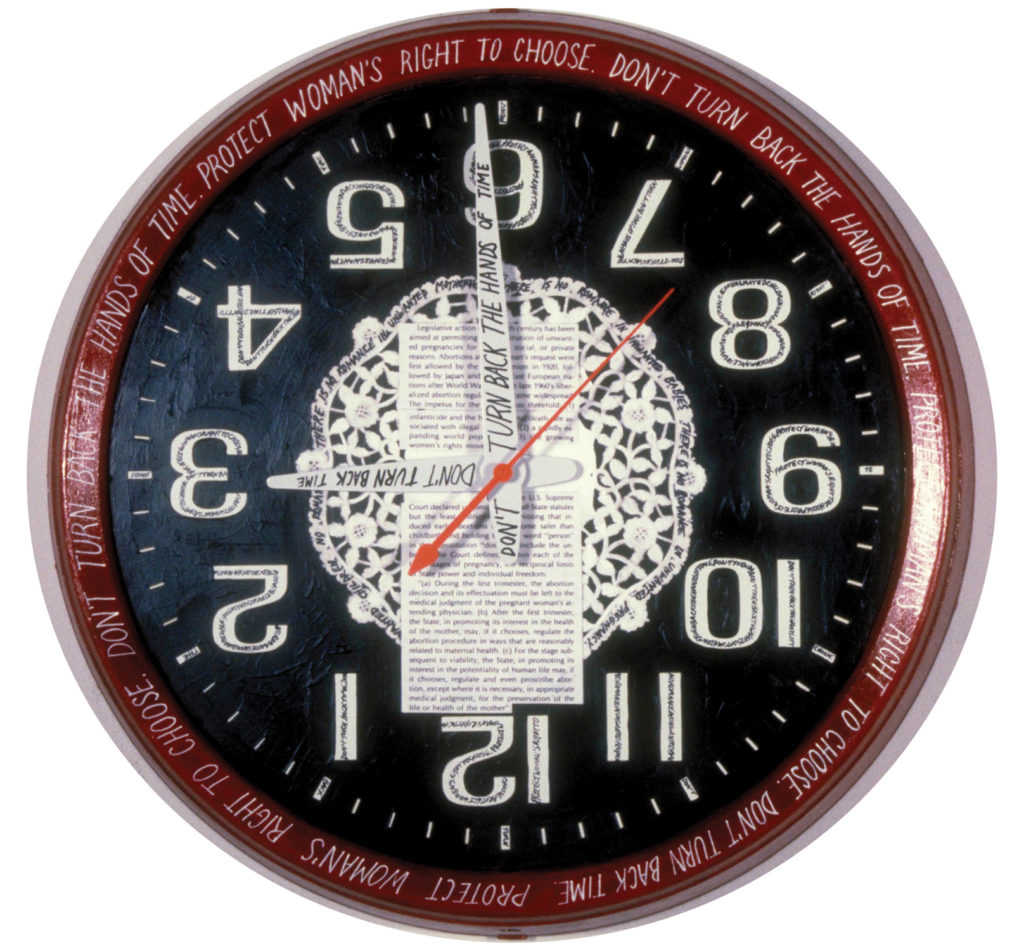