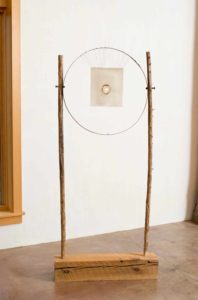 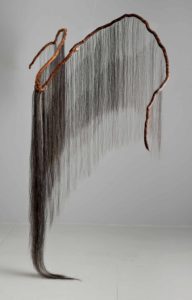 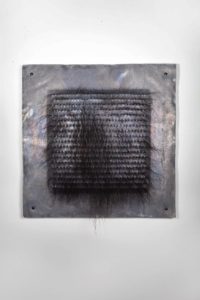 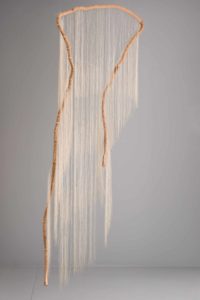 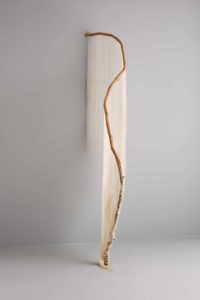 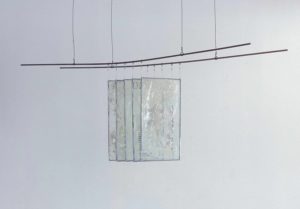 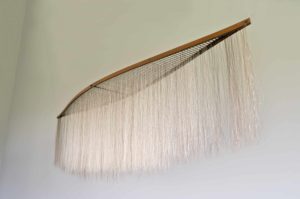 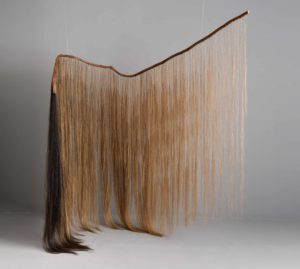 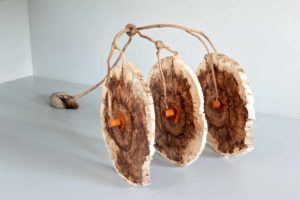 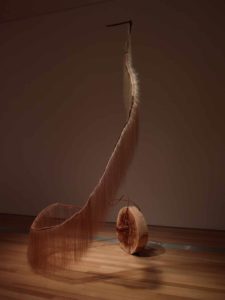 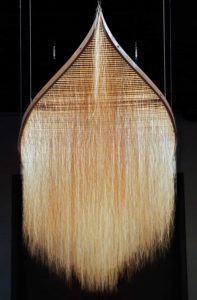 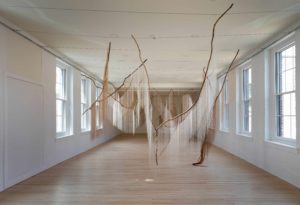 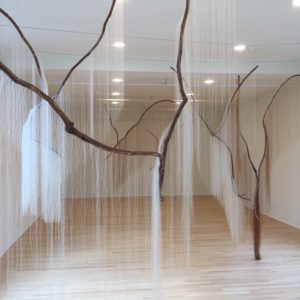 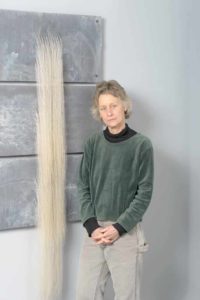 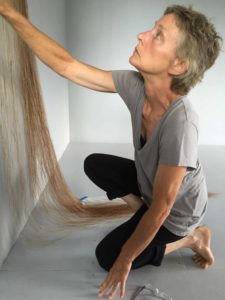 Young received Professional Fellowship Awards from the Virginia Museum of Fine Arts. She has received awards in juried exhibitions from curators at the National Gallery/Smithsonian, Hirshhorn, Dia, New, Guggenheim and Whitney museums. Her work received a top prize at the 2005 Biennale in Florence, Italy. Her most recent solo exhibition “When There Were Birds” will become part of an improvisational performance at Broken Wing Barn, Saugerties, New York in November, 2019.
Home | Archive | Issue: Fall 2019
Next: Mourning »