Hope and Persistence
by Alice Benson 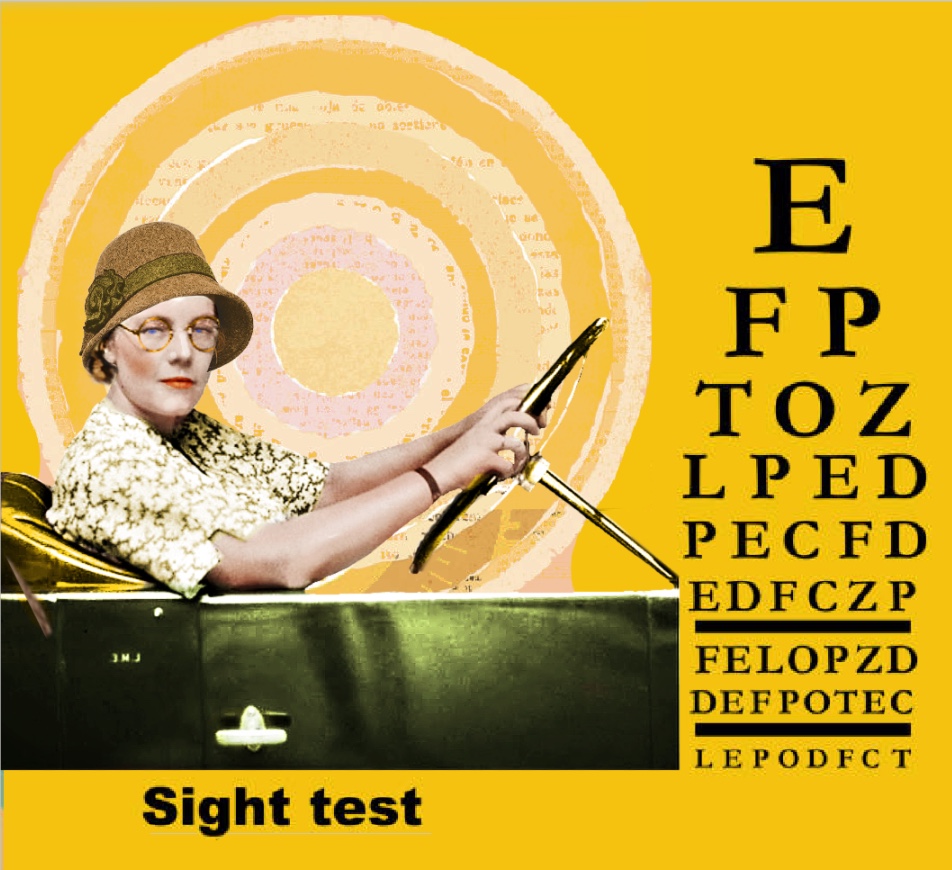 Driving over 60, mixed media by Wendy Lou Schmidt
On election night 2020, I watched the results come in and Trump take leads in all the states he was supposed to be behind in. It was like 2016 all over again. Even though I knew the results were predicted to come in like this, I let myself believe that Biden would be declared the winner on election night. I allowed myself to read the polls, live in a positive Twitter bubble, and be optimistic. As it looked like Trump might win again, my head started pounding and I went to bed.

We all know what happened. The mail-in ballots were counted, and Biden was declared the winner. But that election night as I lay in bed, tossing and turning, unable to sleep because of the acid churning in my stomach, I decided I was done. I was too tired to continue. Even though Biden won, the constant barrage against democracy and the Republican efforts to overturn the results of a fair and free election and commit sedition continue daily, and they are exhausting. I am too tired to do this anymore.

How tired am I?

So where do I go from here? I’m tired, so tired, I sometimes think, why bother? Why even try? I’m old now, and I can just focus on myself, on living my best life. I’ve put in my time, after all. I’ve done my part. After Roe was overturned, I debated going to a march. Why bother? I thought again. What’s the point? But I dug out my “Keep Your Laws Off My Body” sign and joined the protest. I saw lots of us oldsters marching for the zillionth time, but the youth caught my attention.

There were hundreds of them, and their energy filled the space. Bright and engaged and funny (the signs were hilarious), they inspired me and filled me with hope. I remembered a quote from Jane Goodall: “I do have reasons for hope: our clever brains, the resilience of nature, the indomitable human spirit, and above all, the commitment of young people when they’re empowered to take action.” I felt her words in my bones when I saw the faces of those committed young people at the march, and I knew I had to continue to do my part.

Then I reflected on Elizabeth Warren’s attempts to read a letter from Coretta Scott King into the Senate record during the attorney general confirmation hearings for Jeff Sessions. Mitch McConnell stopped her from completing her reading. He said, “Senator Warren was giving a lengthy speech. She had appeared to violate the rule. She was warned. She was given an explanation. Nevertheless, she persisted.”

That’s what I need right now. Hope and persistence will give me energy once again. They will be my focus as I fight the fear and exhaustion and make every effort to continue my part to build a better, more equitable world. 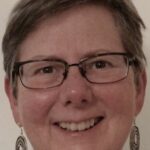 Alice Benson lives in Wisconsin with her wife and their two dogs. She recently retired from a job in a human services field; previously she spent over thirteen years working with a domestic violence program. Her shorter published works have appeared in a variety of publications. Alice’s first book, Her Life is Showing, is set in a domestic violence shelter, and her second novel, A Year in Her Life, tackles many difficult social issues. Both were published by Black Rose Writing. 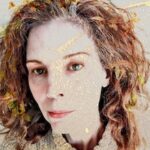 Wendy Lou Schmidt lives in Appleton, Wisconsin. She is a published author and mixed media artist. Her published poetry, fiction, and art works are listed in her LinkedIn profile and also found on lulubird1957, her Instagram page.

Next: The Long View »
Home | Archive

5 Comments on “Hope and Persistence”