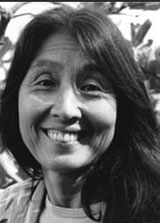 Persimmon Tree is pleased to honor the artist Mayumi Oda in this Spring 2008 issue. Mayumi’s strong, vibrant silk screens have enthralled many of us through the decades, and her sense of humor has amused us. As a Buddhist, she brings a fresh perspective to the tradition, transforming male Bodhisattvas into vibrant female images of wisdom and power. As a woman, she shows women’s vitality and imagination. Her use of color is brilliant, her style expansive.

Not only has Mayumi continued to create art in her lifetime, but she has combined her work with political activism. With humility, grace, and humor, she has dedicated herself to making the world a better, safer world for all. For this, we also honor her. 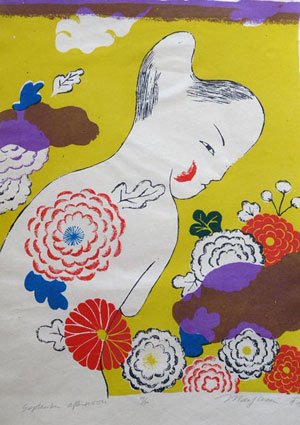 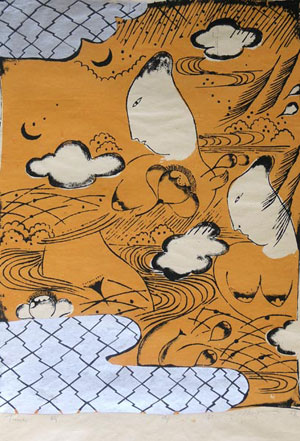 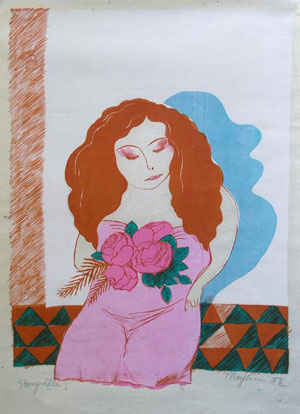 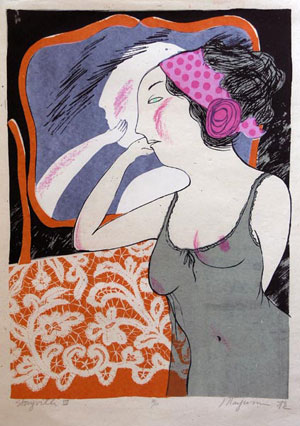 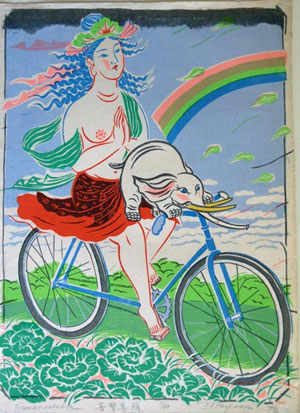 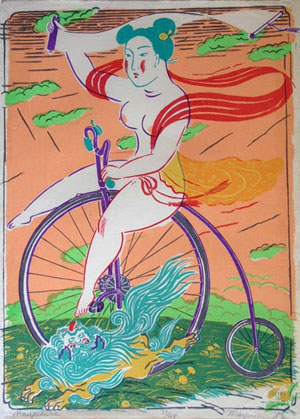 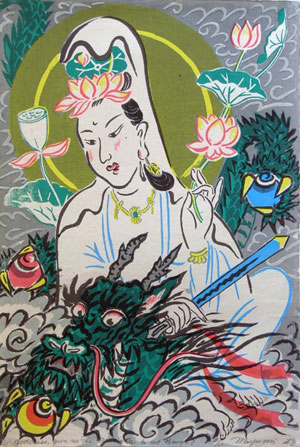 Goddess Give Us the Strength to Get Through, 1983 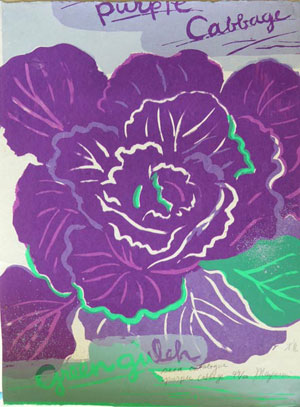 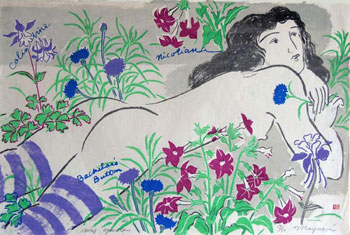 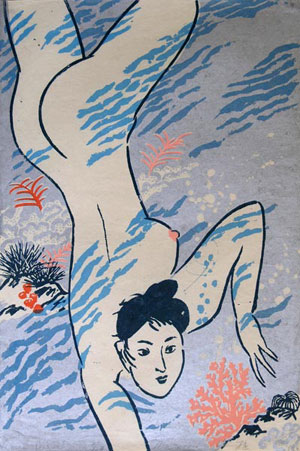 Mayumi Oda known to many as the "Matisse of Japan," has exhibited over 40 one-woman shows throughout the world. Her artwork is part of the permanent collections of many museums, including New York's Museum of Modern Art, Boston's Museum of Fine Arts, and the Yale University Art Gallery. She has spent many years as a global activist, participating in anti-nuclear campaigns worldwide. In 2000 she started Ginger Hill, a farm and retreat center on the Big Island of Hawai'i, where she offers workshops and retreats. Her website is http://www.mayumioda.net.
Next: The Artistry of Mayumi Oda: Images of the Floating World »
Home | Archive