What struck me when my grandfather turned 103 is that the world finally recognized him as the great man he was—simply for having outfoxed time. For Emma Hendrickson (see photo below), the oldest competitor in the history of the United States Bowling Congress Women’s Championship, it was the recognition of her skill that meant a lot. In bowling alleys across the country, she was commended for her fifty consecutive years of bowling. A banner congratulating her was strung across the lanes at Plaza Lanes in Madison, New Jersey. In Morristown, where she lives, the city hung another big birthday banner in front of Town Hall. “The town did it up,” says Hendrickson.

Centenarians are on the rise and living to maximum potential. Although today’s phenomenon may appear commonplace, it brings fresh thinking to getting old. “Lasting all this time is against my will,” says Mickey Wechsler (see photo below). “It’s nothing in particular anymore. There are so many of us now. If I could run around the way I once did, see and hear the way I used to, it would be a lot more fun, but I’ve slowed down. Life has to stop at some point.”

Still, for me, the enchanting spirits of these remarkable women continue to soar. Each is unique, each a pleasure to photograph. 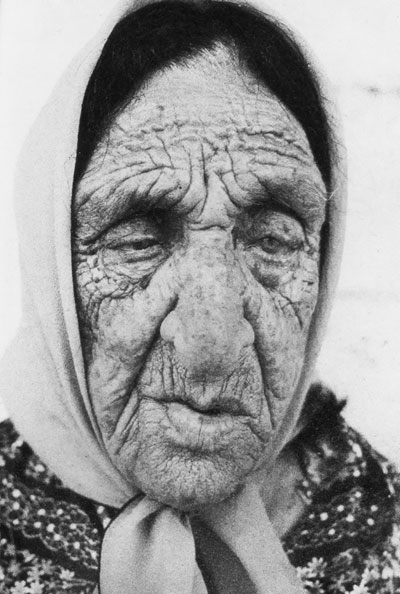 Photo 1: An Israeli Bukharian woman (name unknown) in a moment of contemplation. 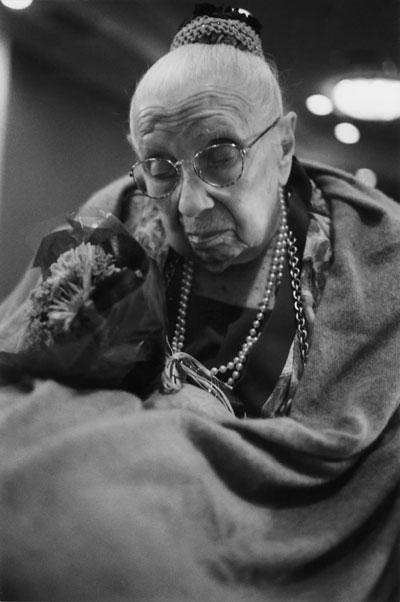 Photo 2: Leah Levy Stupell, Mudgie to her grandchildren and great-grandchildren, started out as a Bluma girl (the all-girls softball team) in Brooklyn, 1904, and blossomed into a successful business woman. 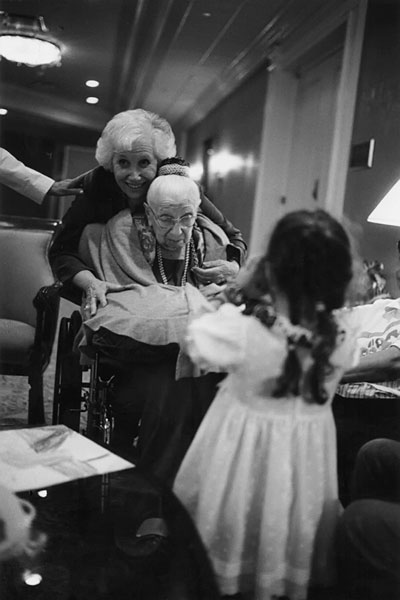 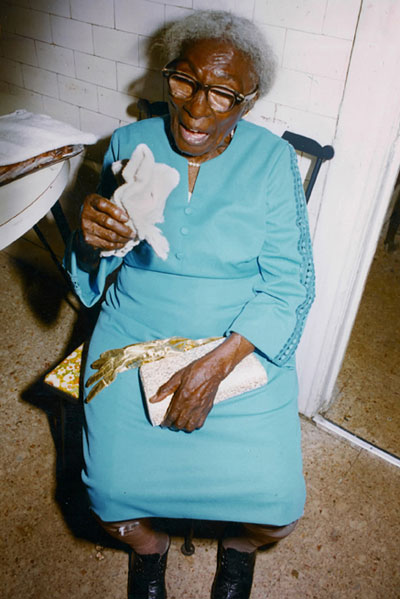 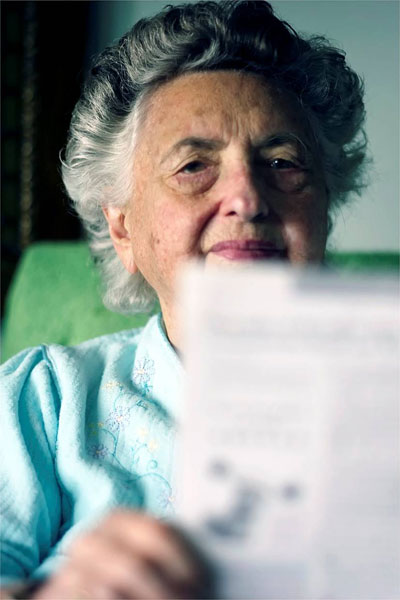 Photo 5: Isabel Beham, respected for her expertise on the economics of railroading, was the first woman to be named a partner in a Wall Street bond house. 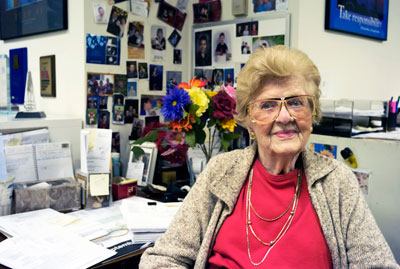 Photo 6: Astrid Thoenig, one of the few remaining survivors of the 1918 flu pandemic, still works as a secretary at the family-owned Thorton Agency, Inc. 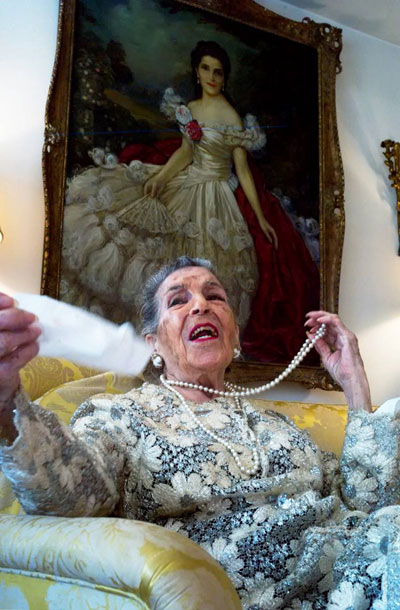 Photo 7: Licia Albanese, star soprano of the Metropolitan Opera for twenty-six years, will always be remembered as Madame Butterfly, the role for which she achieved the most acclaim. 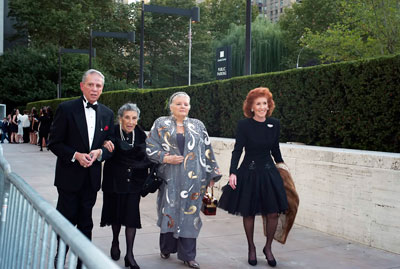 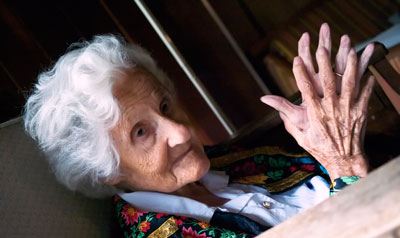 Photo 9: Eva Zeisel, a legend in 20th century design of tabletop ceramics and pottery, received the Visionary Award from the Museum of Arts & Design, NY,
at age 102. 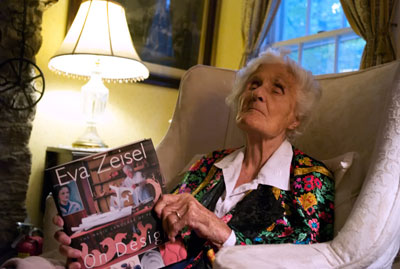 Photo 10: Eva Zeisel holds her book, Eva Zeisel on Design, in which she gives over the ideas that have guided and inspired her work throughout her long career. 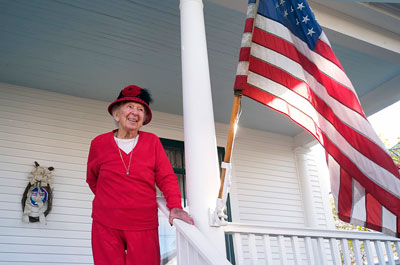 Photo 11: June Salander on the porch of her house in Rutland, Vermont. Her vegetable gardens flourish, yellow flowers bloom, and the aroma of fresh baked goods permeates the neighborhood. 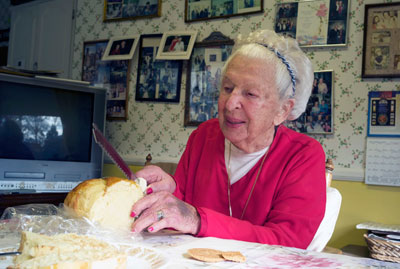 Photo 12: June Salander is famous for her golden braided challah and Russian apple strudel, which feed the soul of an entire community. 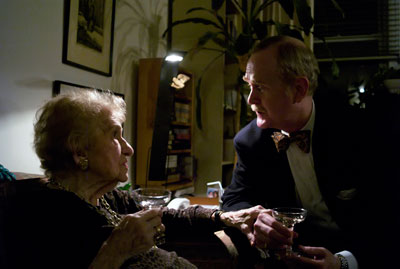 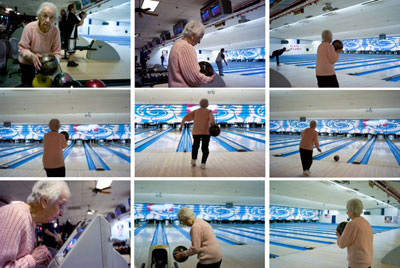 Photo 14: Emma Hendrickson is the only woman who bowled in every tournament of the U.S. Bowling Congress for 50 consecutive years and the second woman to be inducted into its Men’s Hall of Fame. 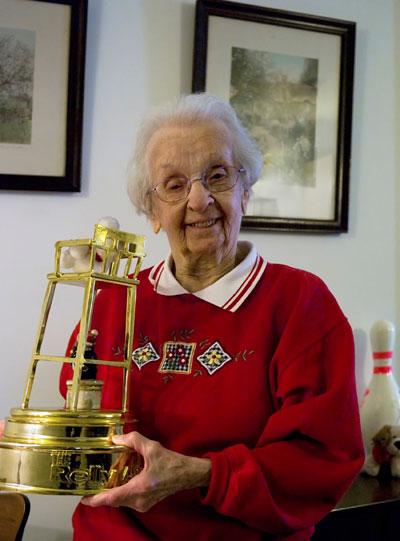 Photo 15: Emma Hendrickson, with one of her many trophies.

3 thoughts on “Photographs of Centenarians”