Susan Unterberg has been creating photographs for fifty years–photos, among other subjects, of circles and eyes and heads and jellyfish. She says of her work that it “always has parallels with my personal life. While my photographs are often based on realistic images, they are never idealized and their concern goes beyond the depiction of realism. There’s a Talmudic saying: “We do not see things as they are, we see them as we are.”

We begin with selections from her most recent series,  “Heads.” The heads are self-portraits in which Unterberg “confronts the tyrannizing idea of turning into a crone or a mad woman. My grimaces allow me to tell a narrative of pain, frustration, anger and ambivalence.” One reviewer described them as “horrific, hilarious, inscrutable … the viewer is … besieged by a teeming mass of unswerving allusions, as difficult to shake as a mob of pursuing zombies.” 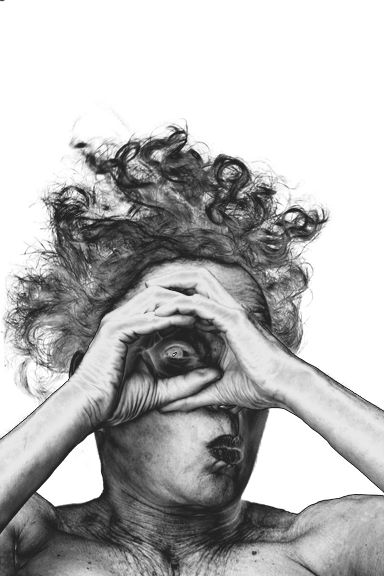 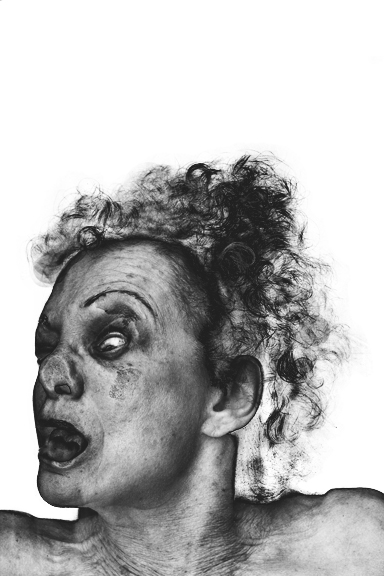 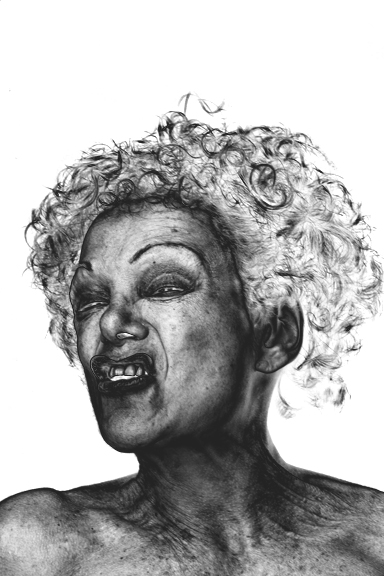 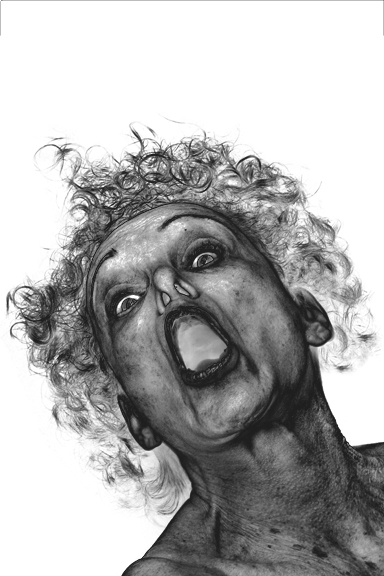 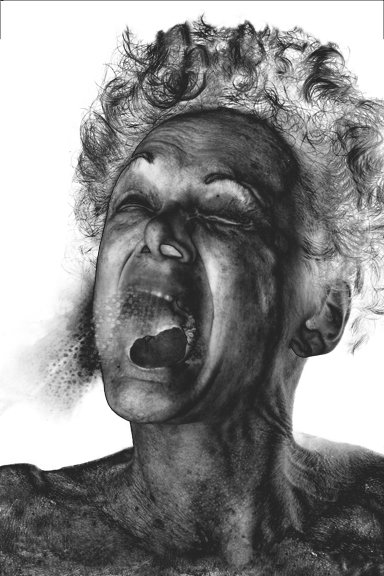 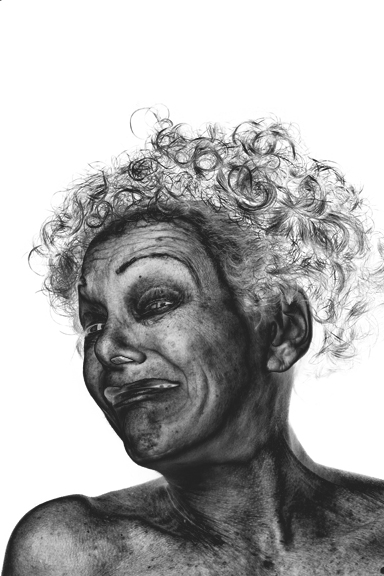 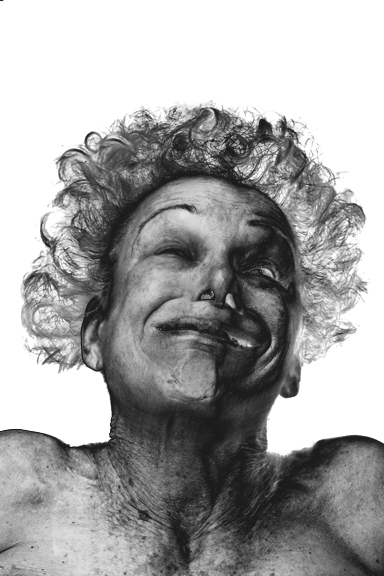 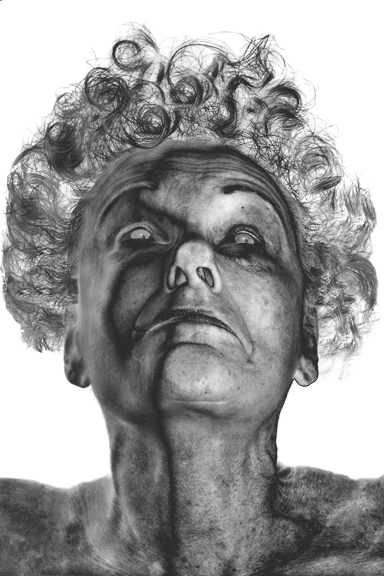 Next, a few of her photographs of “Jellies,” delicate, exquisite, precise, that “float and evanesce like angels trailing beatific exhaust fumes.” Oh, and jellyfish are sometimes called “medusas” … 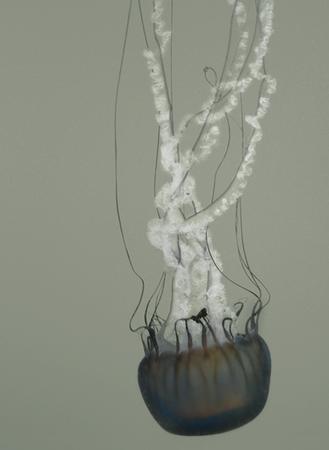 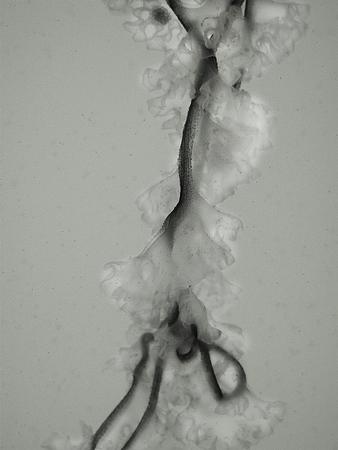 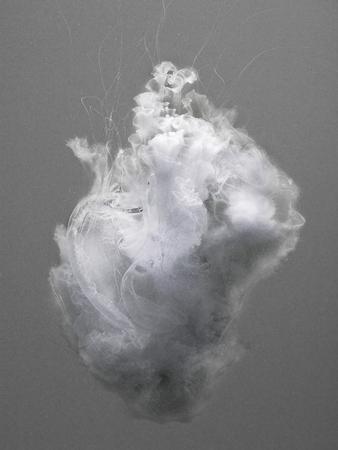 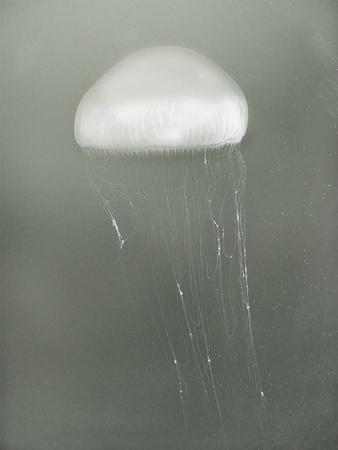 We end with “Horse Eyes.” Stunning. Hard to look away. 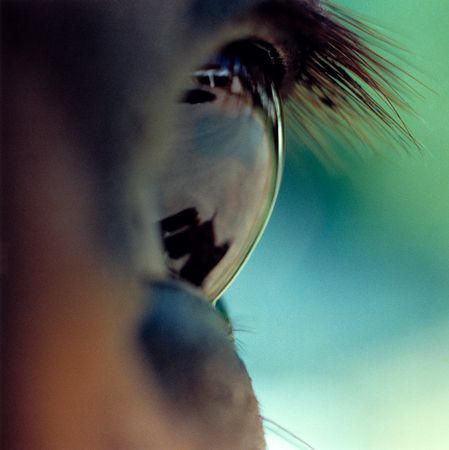 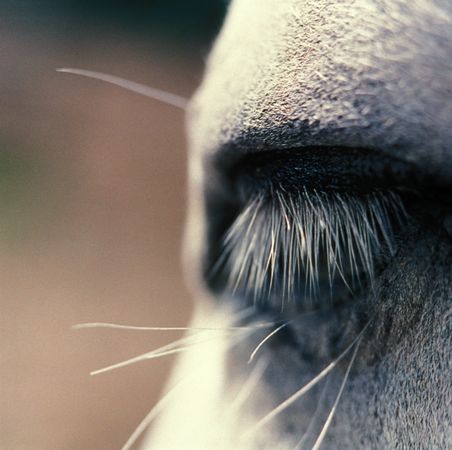 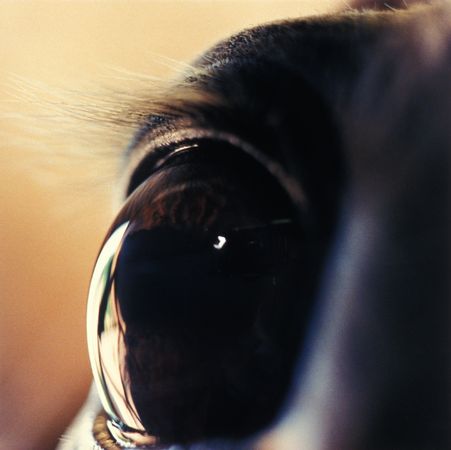 Susan Unterberg’s numerous solo exhibitions include a retrospective at the Contemporary Arts Center, Cincinnati, Ohio. She has exhibited in New York, San Francisco and Japan. Her work is in the collections of The Metropolitan Museum, MoMA and The Jewish Museum. She has received fellowships from Yaddo, MacDowell, Djerassi and Bogliasco and serves on the board of Yaddo. Unterberg holds a BA from Sarah Lawrence College and a MA from NYU.

5 thoughts on “Behind the Mask”