Shortly after Donald Trump issued an executive order banning immigrants from seven countries and promising to make it far more difficult for categories of immigrants from other countries to enter the United States (think “chain migration”), curators at the Davis Museum at Wellesley College in Massachusetts used their collection to make a political response: For the five days of Presidents’ weekend, all work created or donated by immigrants – around 120 works of art in the permanent galleries – were removed or covered.

A spokesperson explained, “We have removed or cloaked these works to demonstrate symbolically what the Davis Museum would look like without [immigrant] contributions … to thereby honor their many invaluable gifts. … Absences created by the removal or obscuring of works from view will be marked with labels that indicate ‘made by an immigrant’ or ‘given by an immigrant.’

They are calling the initiative: “Art-Less.” 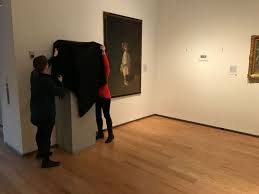 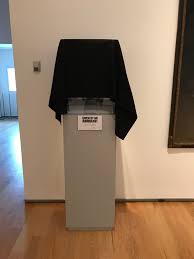 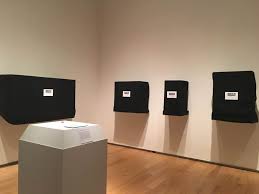 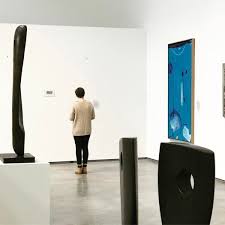