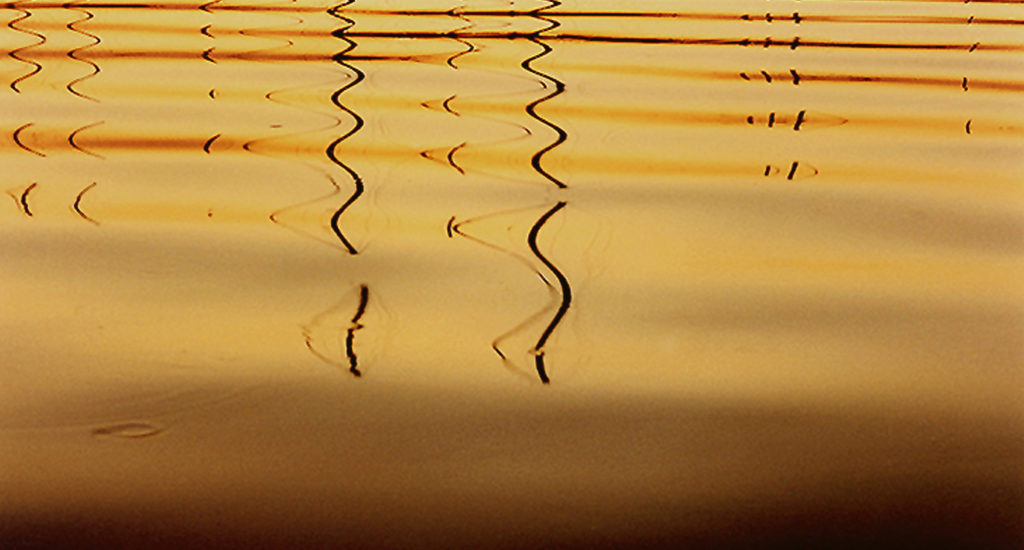 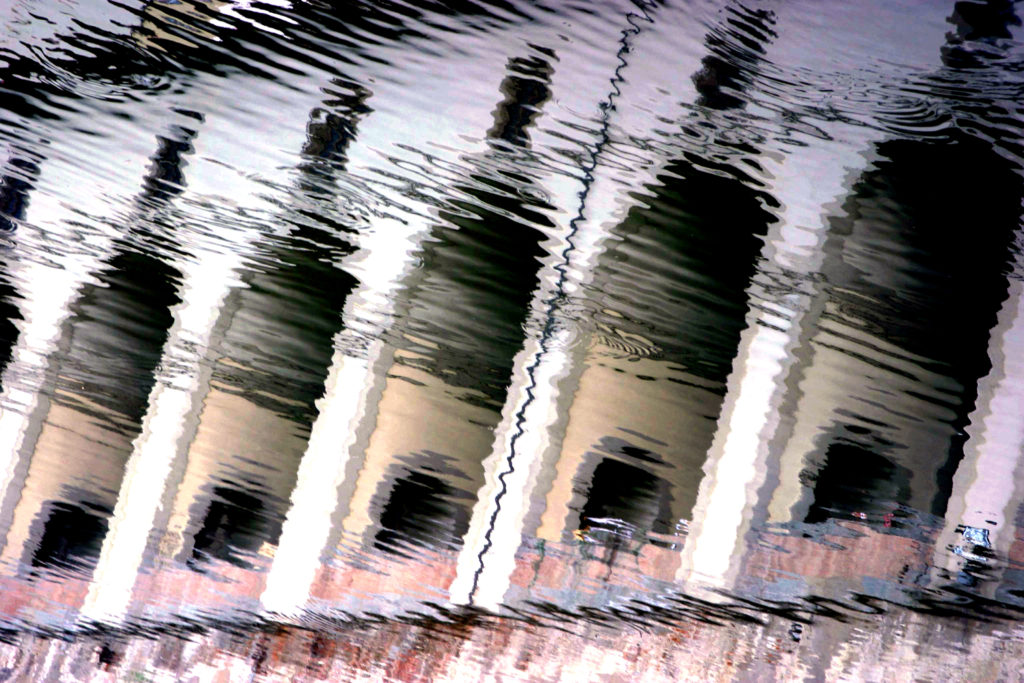 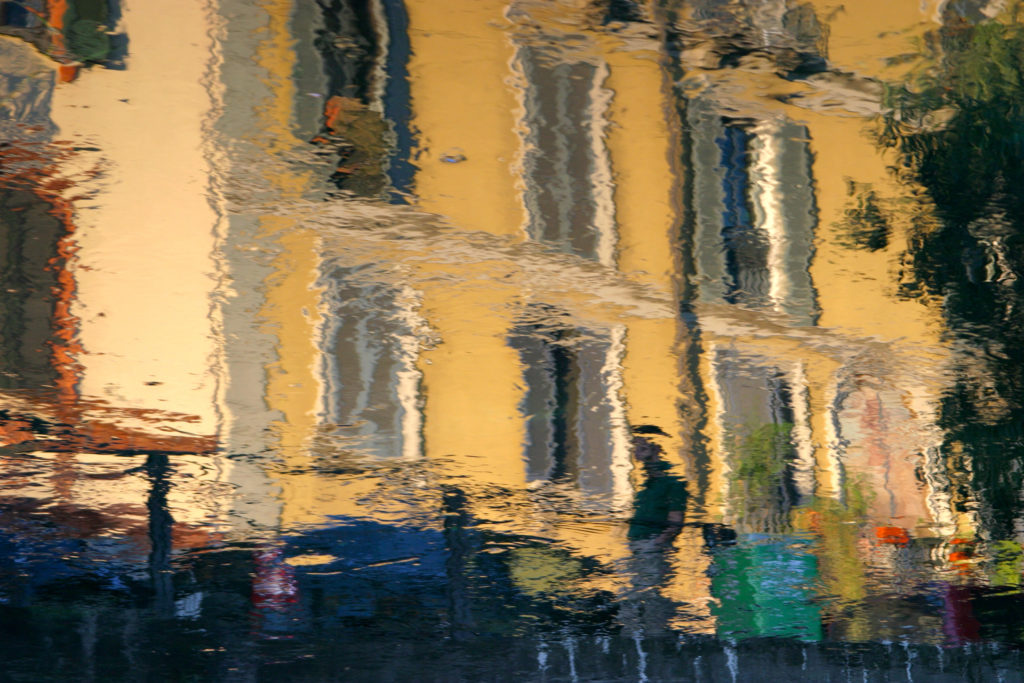 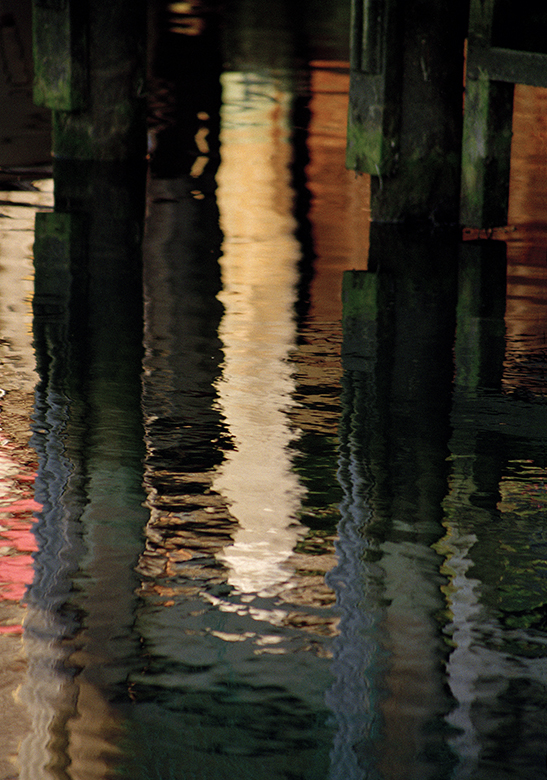 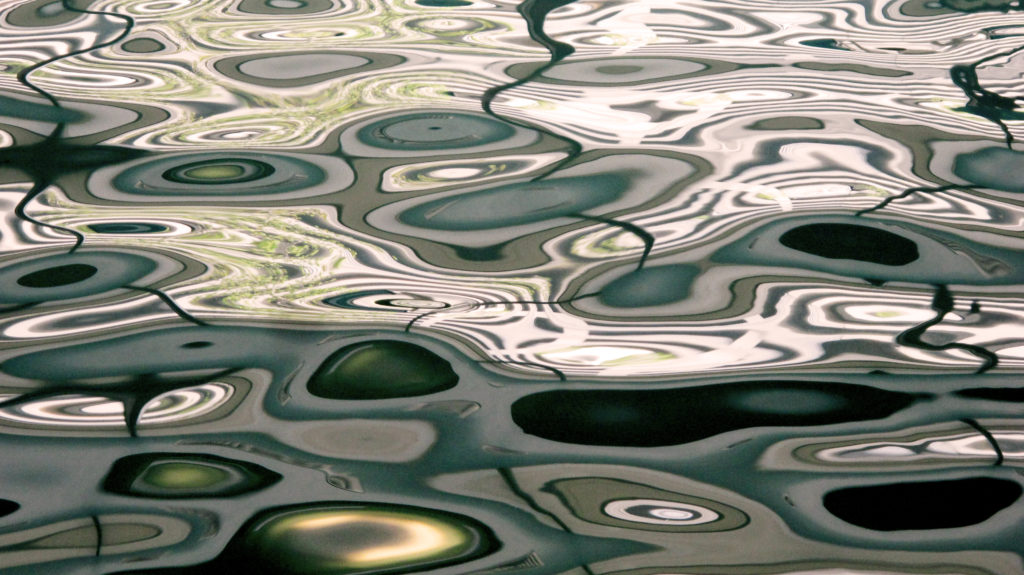 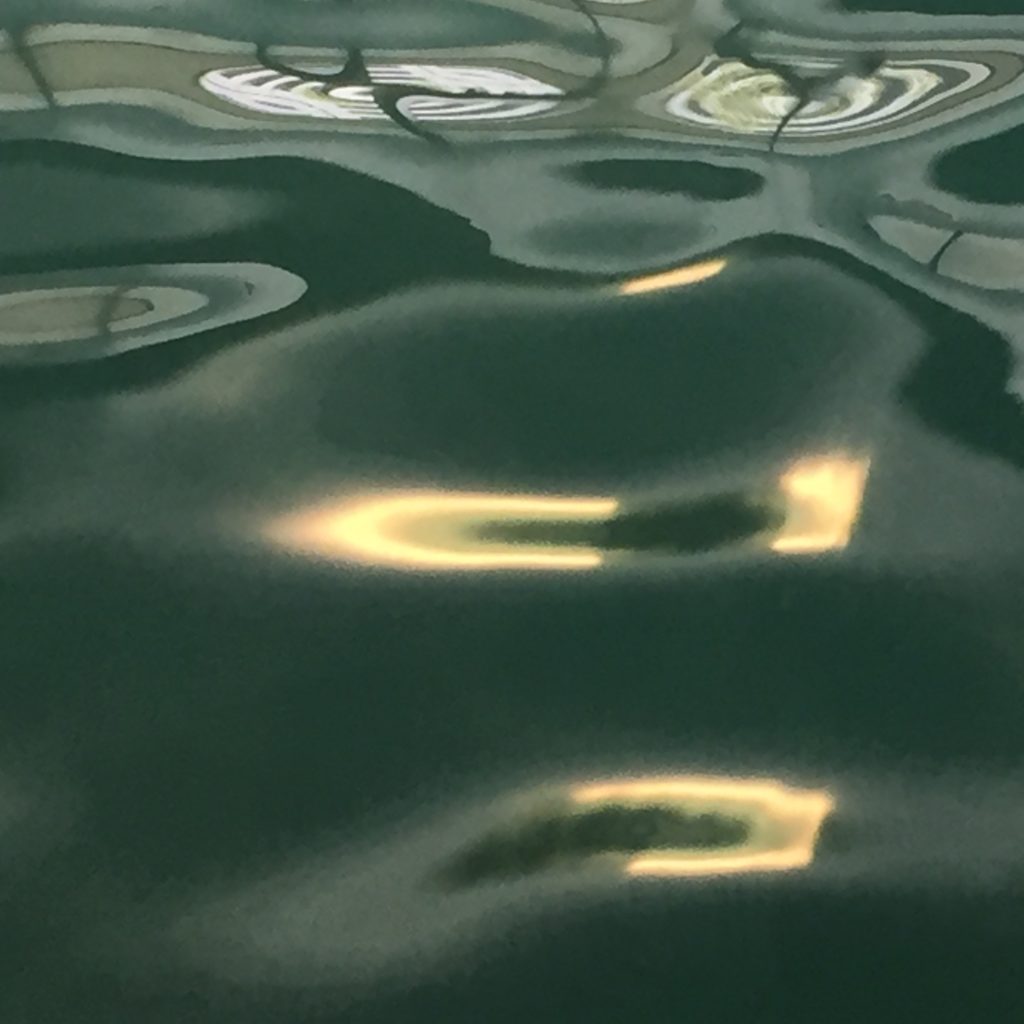 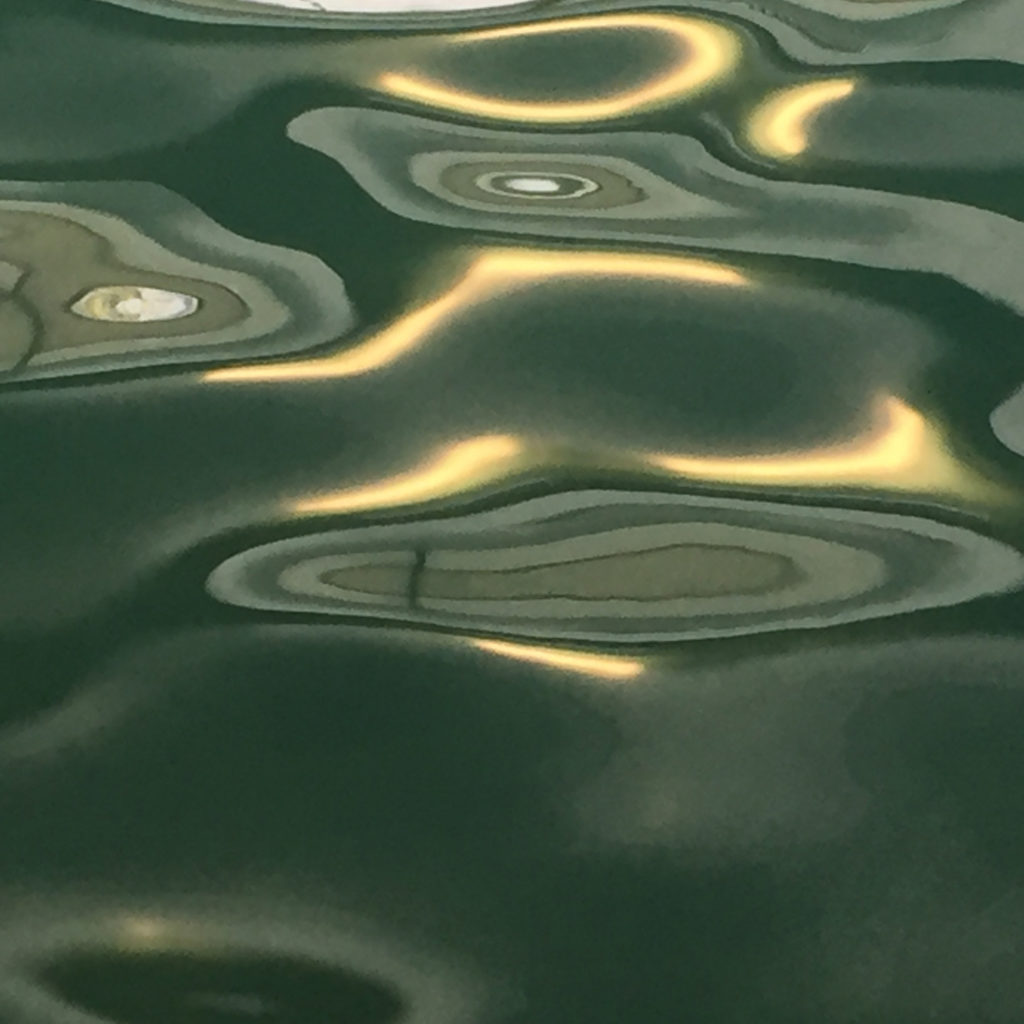 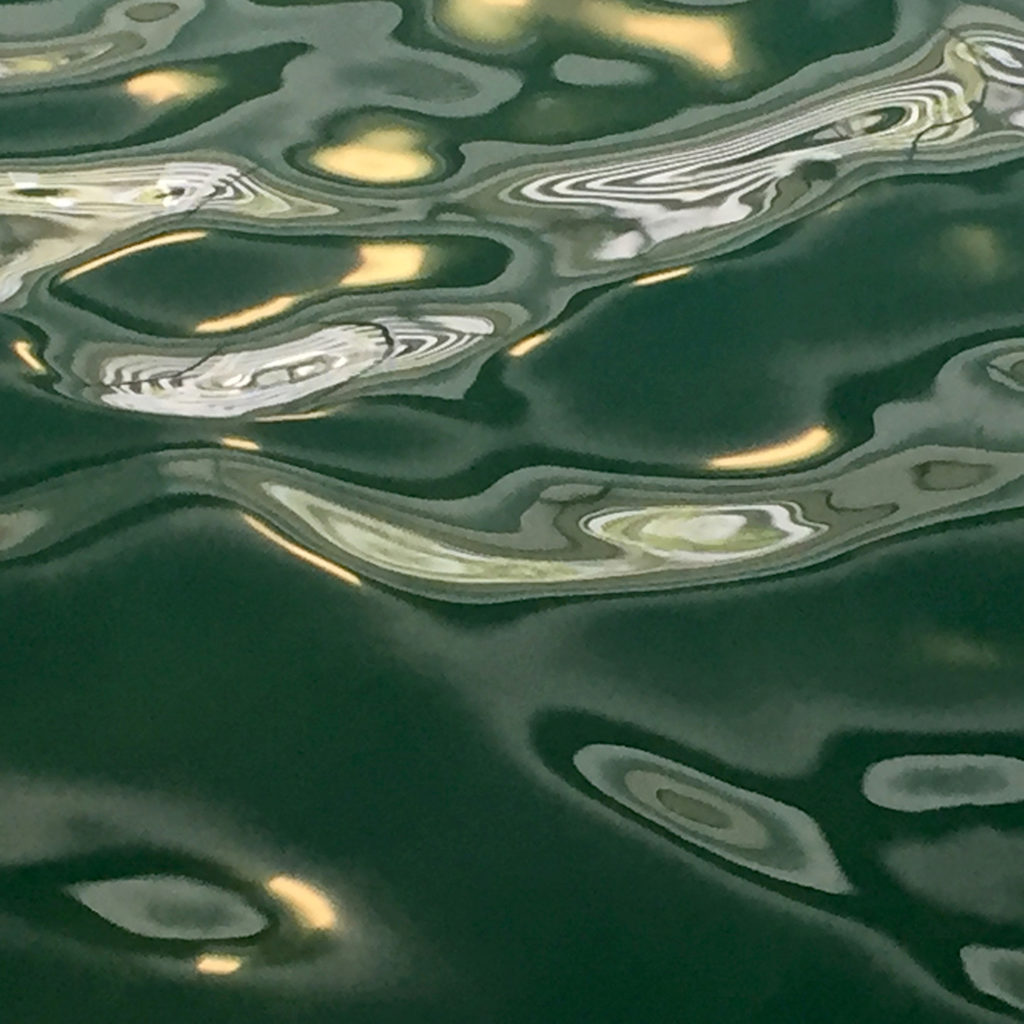 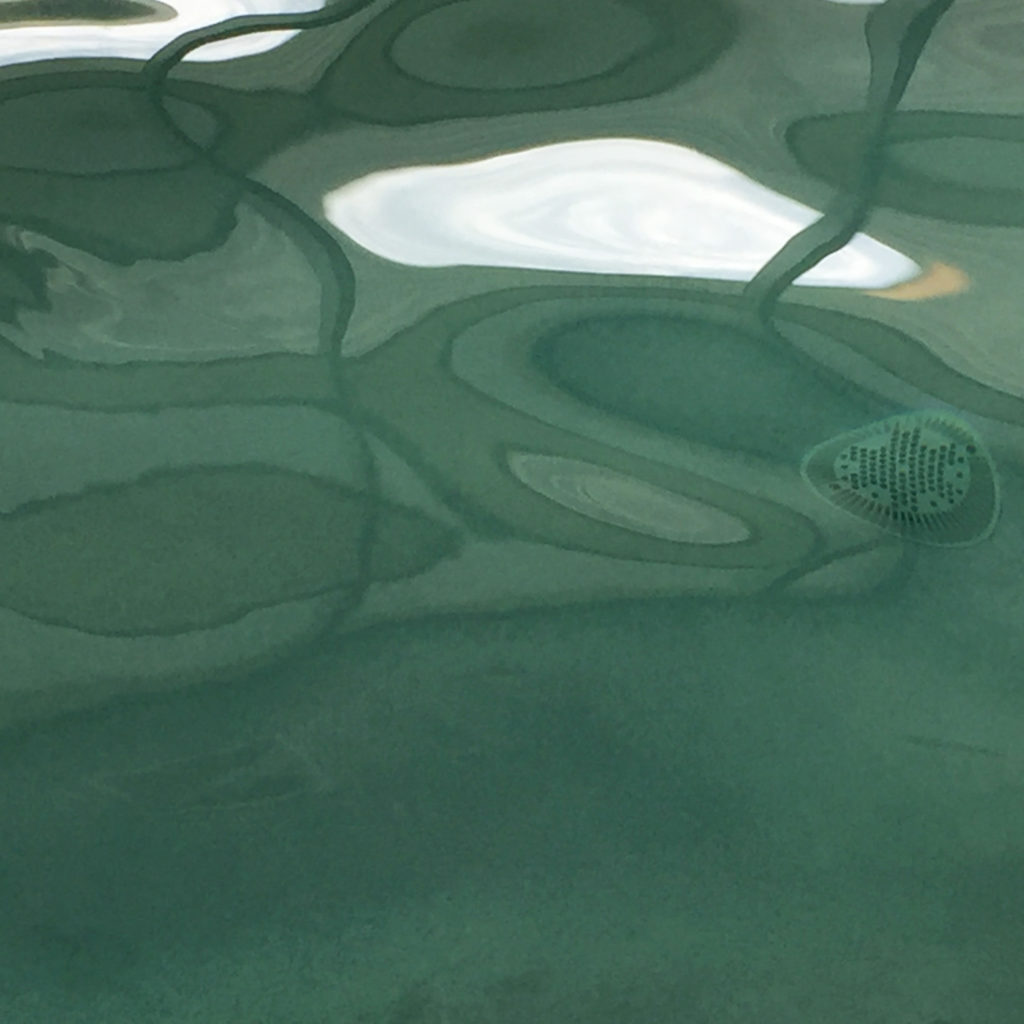 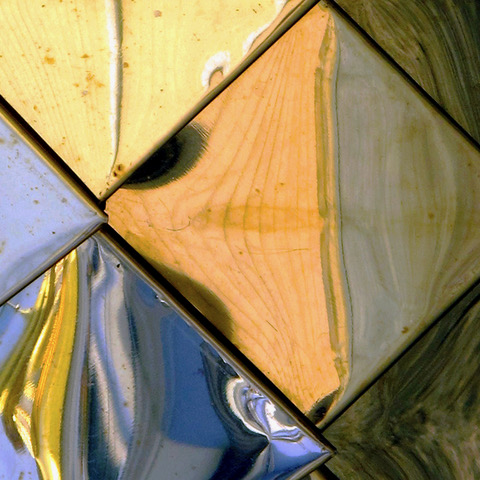 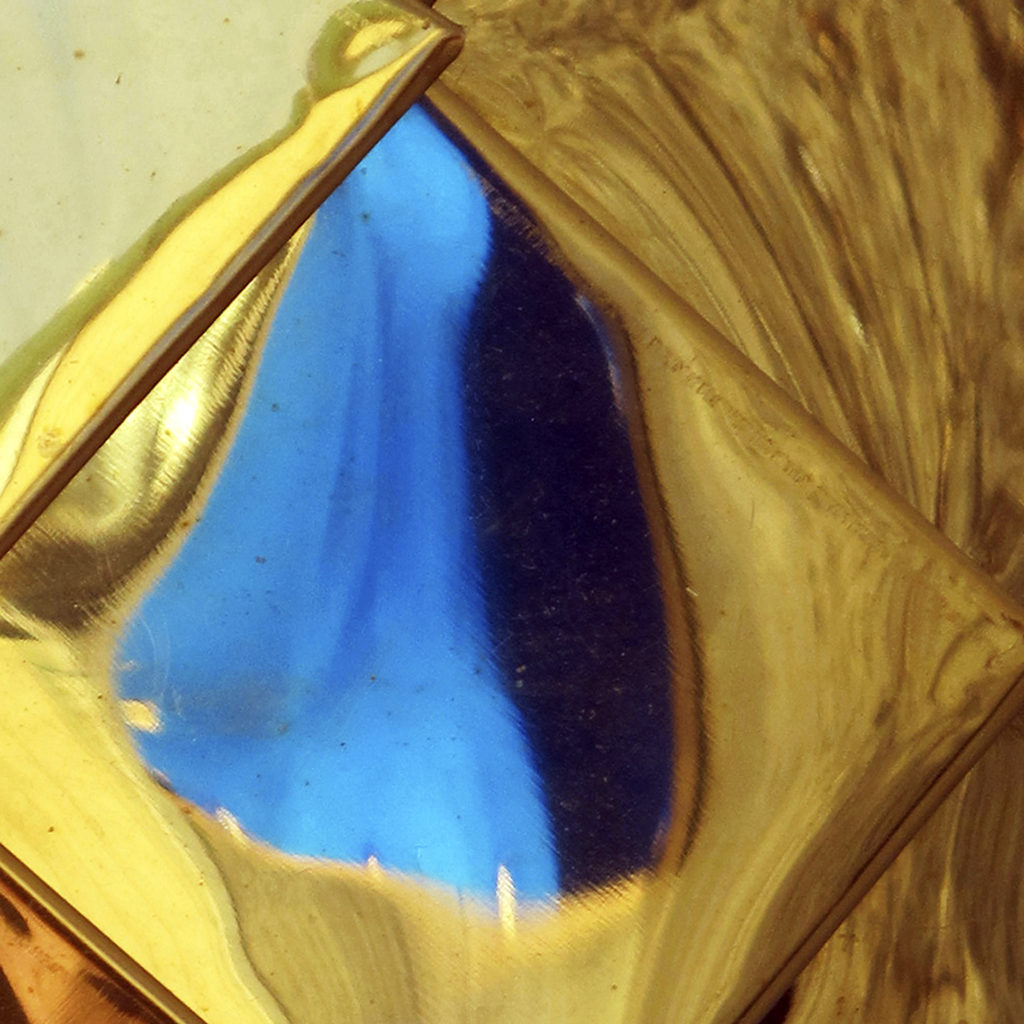 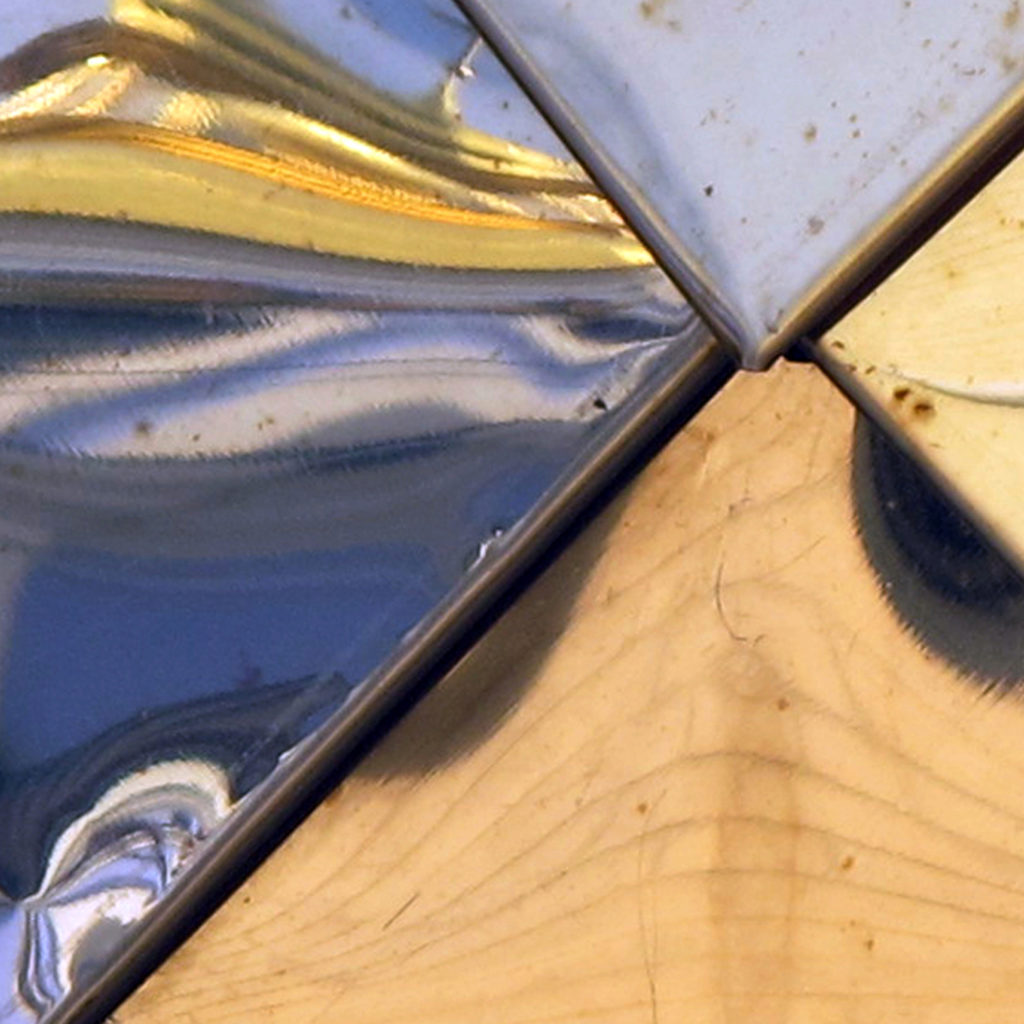 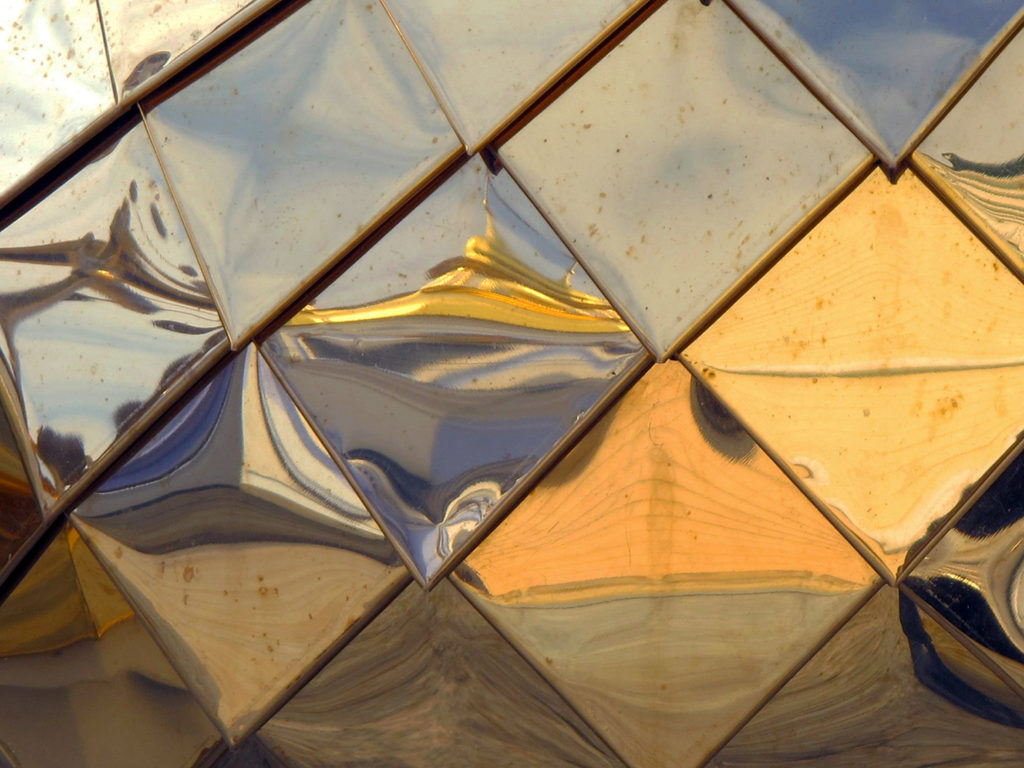 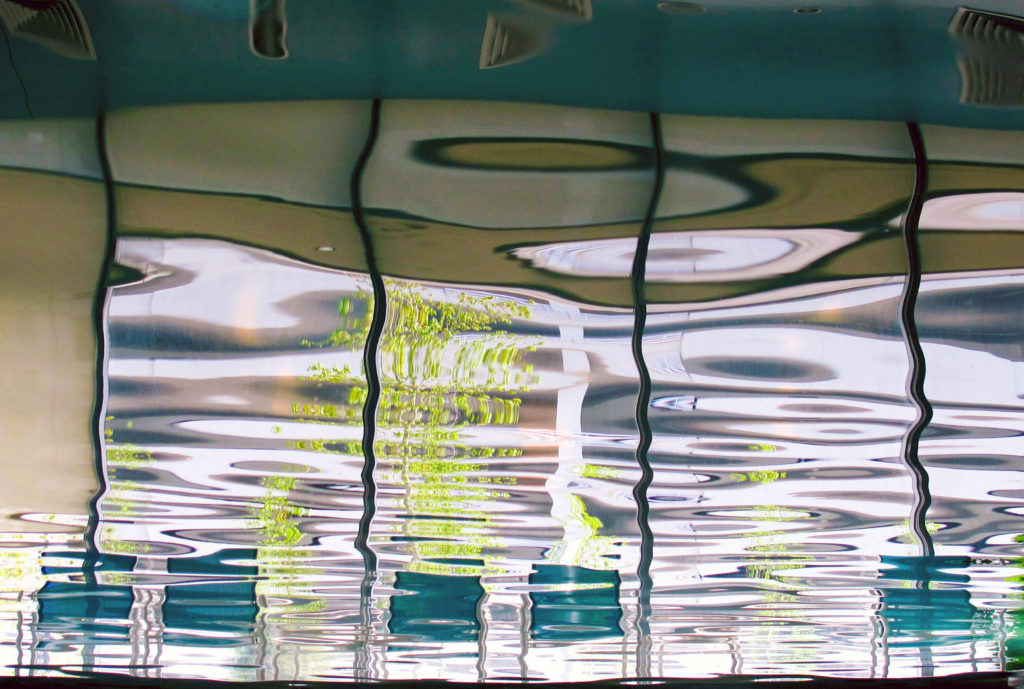 Home | Archive | Issue: Spring 2019
Next: Synesthesia: The Involuntary Joining of the Senses »