Irmari Nacht recycles books that might otherwise be discarded; she transforms them into a series she calls “SAVED.” As she cuts the books, sometimes into slivers that curl and undulate, they return to a tree-like shape, echoing the natural source from which the paper was made. They are often painted, moistened, re-formed, or distressed, and change from utilitarian objects to sculptural art. Since the words on the pages of the books are sliced, slivered, or torn and become interwoven with other slivers and slices, their original meaning is no longer clear. But the words are still there – creating new information now obtained by reading only the letters that are visually available. Lately, her books have exploded from their spines: a four-inch book has grown to 24 inches  through a series of cuts and spirals, reaching out to the viewer with subliminal messages.

Using the book as a metaphor, Nacht addresses environmental and social concerns, change and transformation, information received and denied, altered reality, and the concept of multiple imagery, highlighting the strength and energy of repeated elements. “We are all affected by changes in the environment,” Nacht says, “and are beginning to realize the need to recycle to protect our future. I hope my books will increase awareness of these changes and will get people thinking about recycling, reusing, and repurposing.”

Irmari Nacht’s art has been exhibited in every major museum in New Jersey, as well as in several corporate and public collections, including Bowdoin College, the Jimmy Carter Museum, Rutgers University, Lafayette College, the Cleveland Art Institute, and the Yale Art Museum. She has exhibited internationally, as well as nationally, and has received two fellowships in sculpture from the New Jersey State Council on the Arts. Nacht received two Puffin Foundation Grants for “Who Am I?” an interactive project where the viewer becomes part of the artwork. Recently, her work “P E A C E” was chosen a winner of the World Citizen Artists Awards 2018: Compete for Peace, Not War! contest. Check out this 2015 interview at the Brooklyn Public Library, http://youtu.be/o4ZxqWulJMM 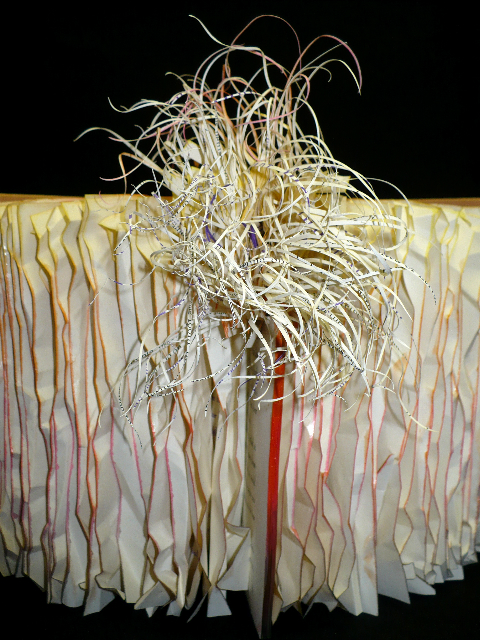 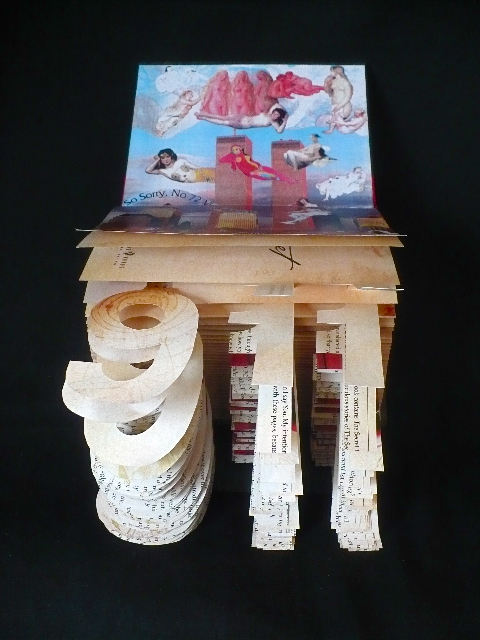 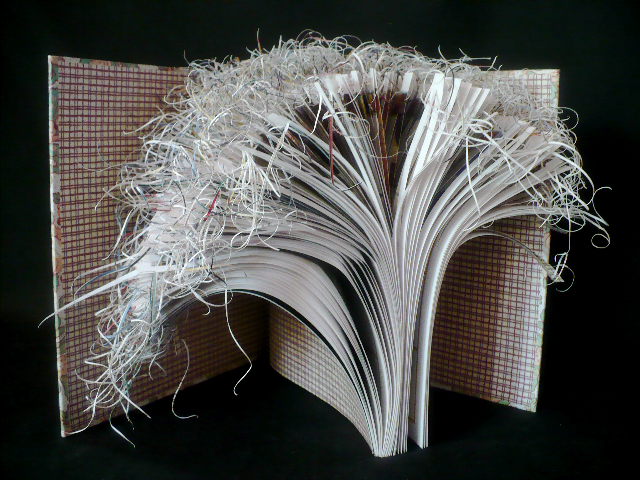 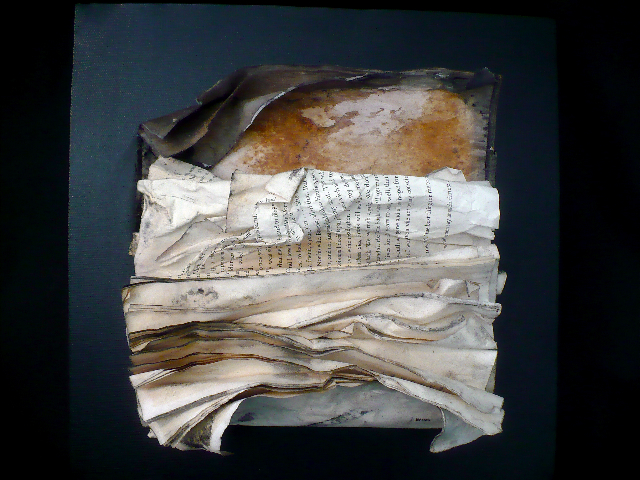 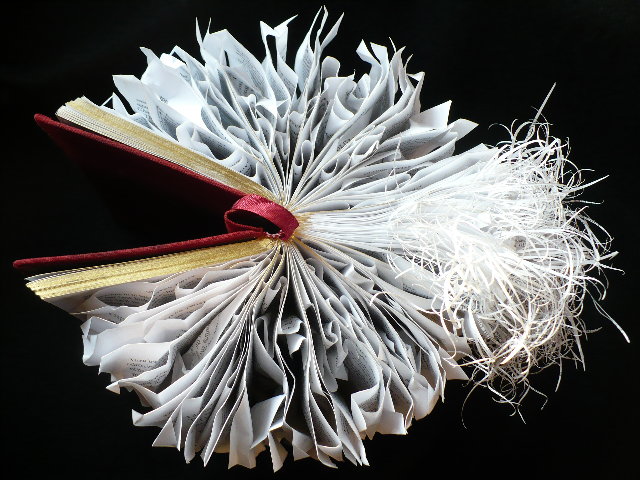 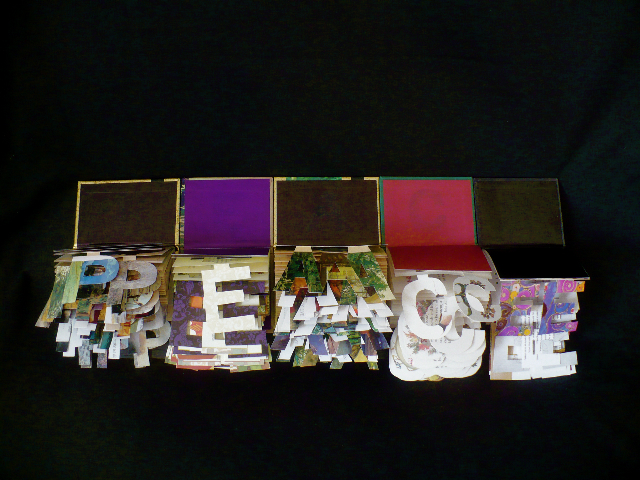 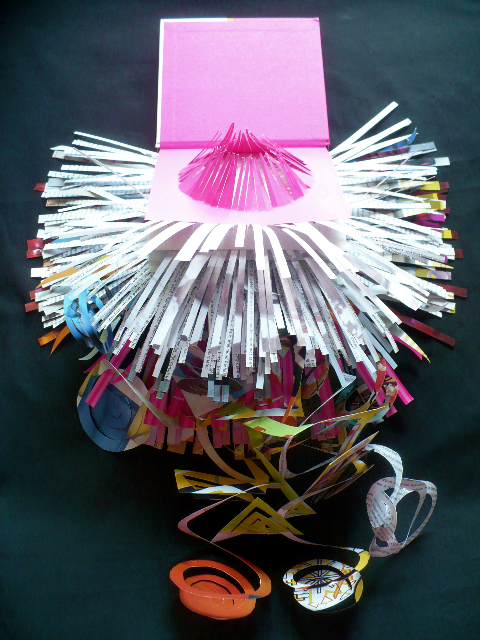 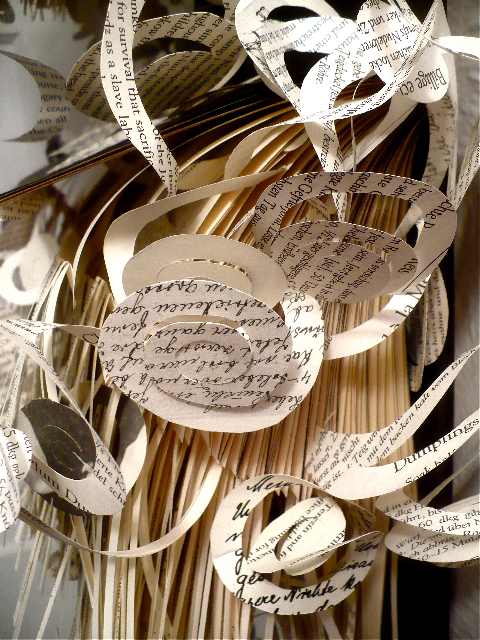 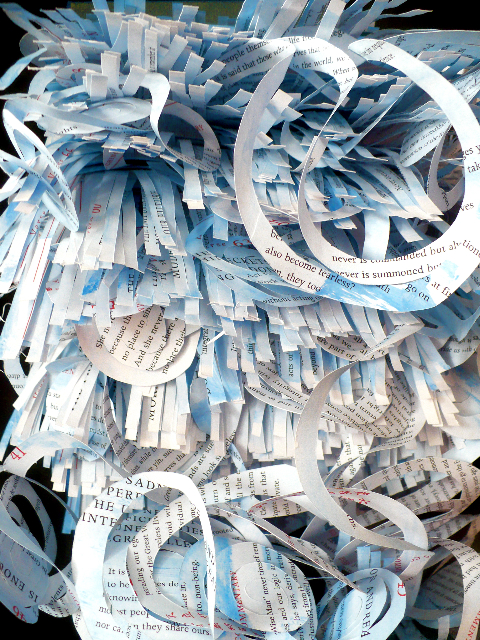