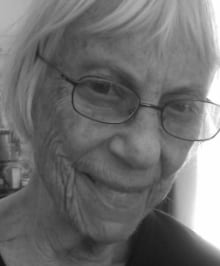 Our summer artist is ninety-two-year-old Jenny Tango. What a perfect name, given the way her works fairly dance off the canvas – whether in a torso, a part of the body or a whole portrait. Even in cartoons that exhibit her knowledge of line and draughtswomanship.
When Jenny was 80, she wrote the following for a retrospective of her work at the Staten Island Museum:

Here is how Jenny tells her own story: “If art is autobiography, then it seems that I have truly been an artist since childhood. The funny pages of newspapers and the movies that I saw Saturday mornings at the local theater were my first teachers of visual media. I discovered painting in Music and Art High School and the Bauhaus in Cooper Union and Brooklyn College. After I got my BFA, I spent two years painting abstractly, but I found it too limiting. One discovered an individual visual idea that was a sort of signature and repeated it endlessly. The probing, discovering, and ascertaining of an aspect of reality that figuration offered seemed more challenging. When the 1970s ushered in the Feminist Art Movement, I discovered that what I was already doing had a name. “

While art remains a constant in her life, Jenny has been an interviewer, writer, educator, and filmmaker and is involved with community history. Always planning to retire when something comes along. In her words (again) “ I don’t have a minute to be 92 or to die.” 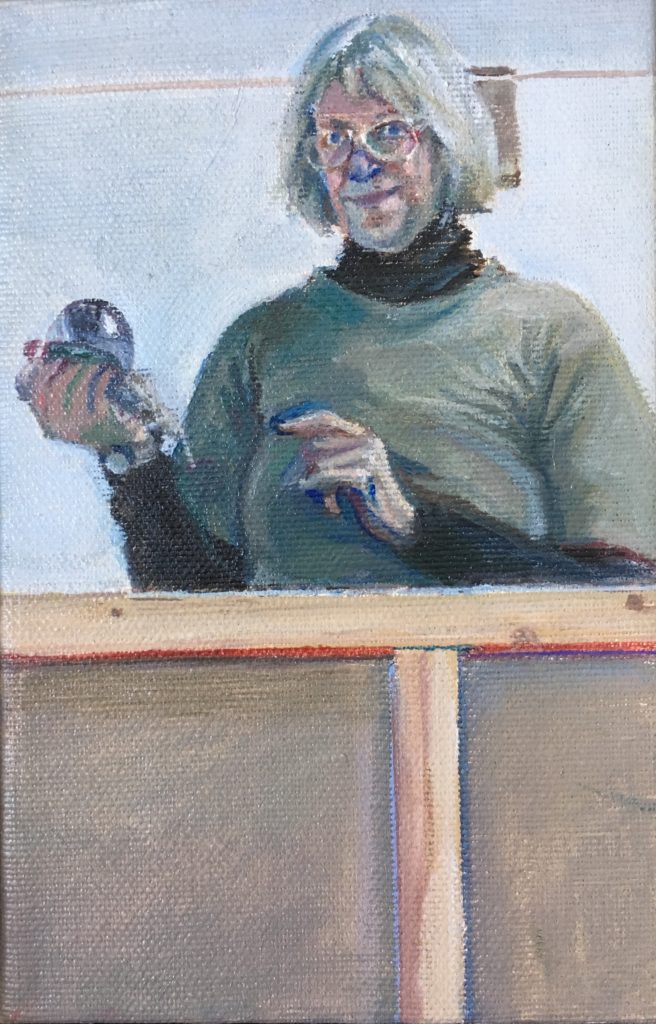 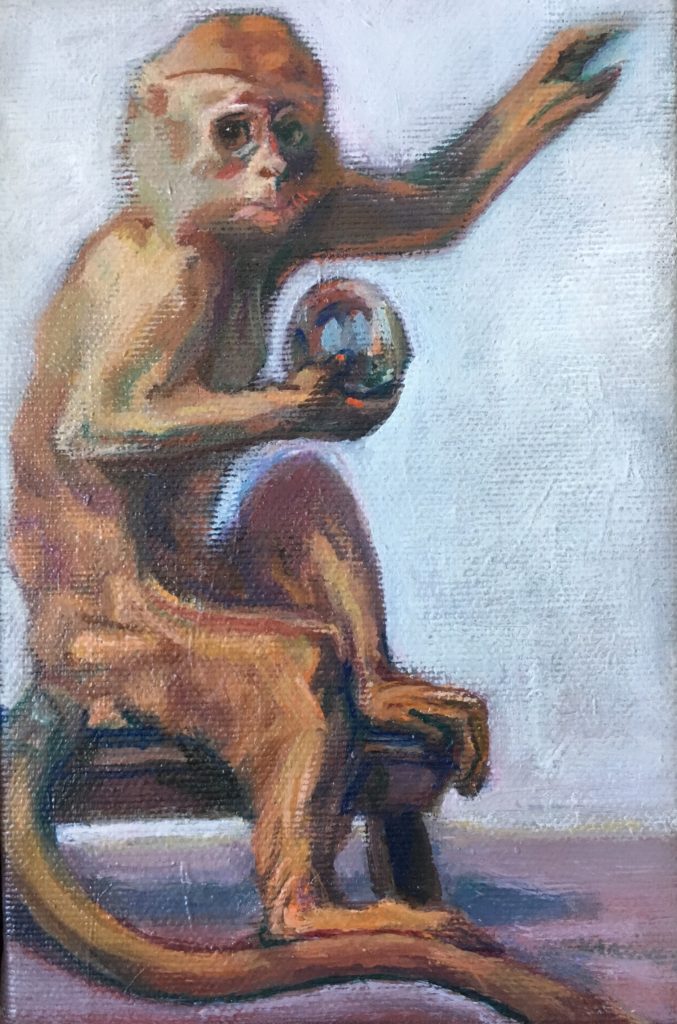 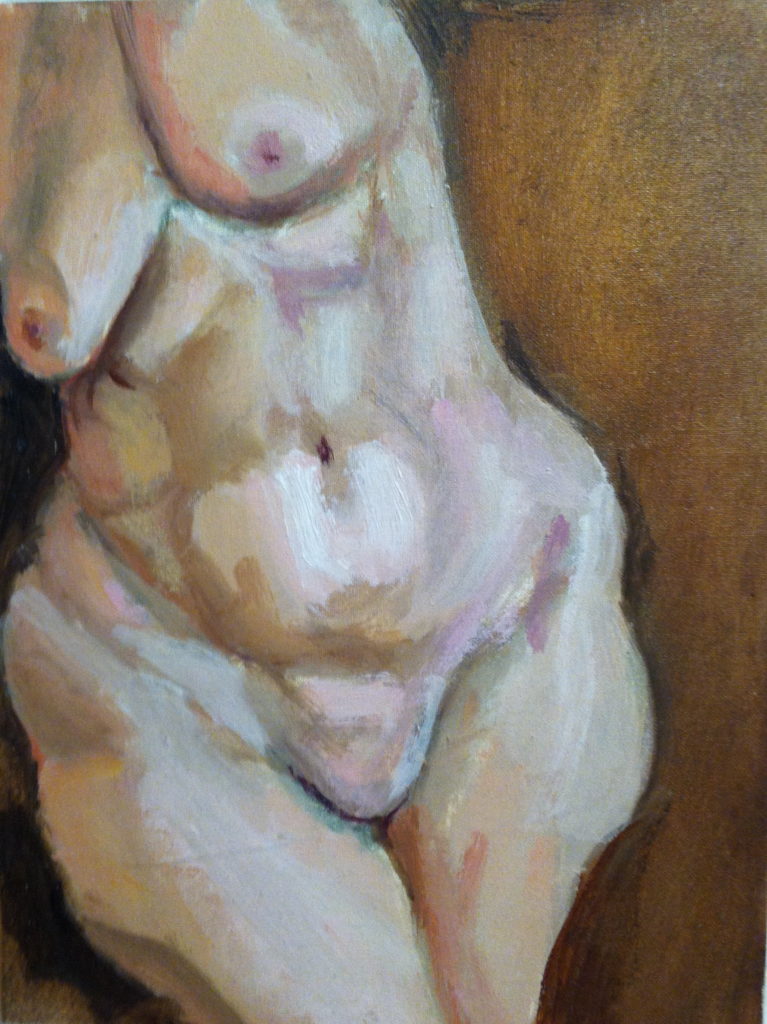 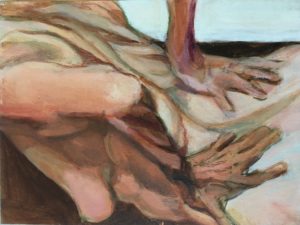 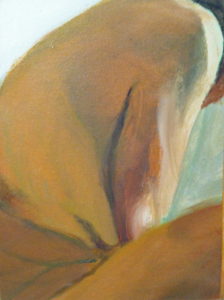 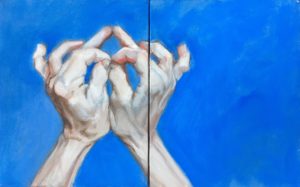 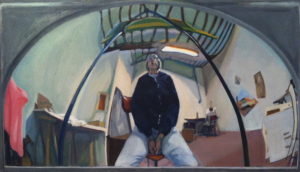 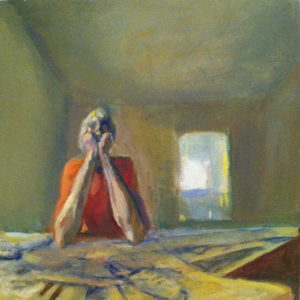 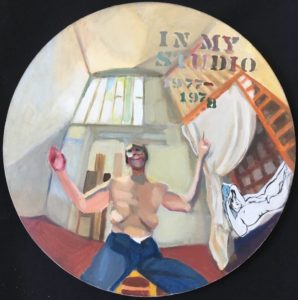 9 thoughts on “Jenny Tango Is Still Painting Herself”