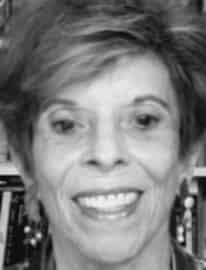 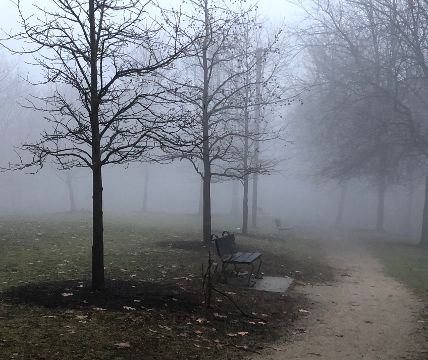 Claire Kahane, a Professor of English Emerita at SUNY- Buffalo, now lives in Berkeley and is a Research Associate in the University of California English Department, a member of the San Francisco Center for Psychoanalysis and a board member of the Berkeley Psychoanalytic Society. She has published essays on gender in modern fiction, Gothic literature, Holocaust trauma, and Ian McEwan. Her feminist studies include The M/Other Tongue, and Passions of the Voice: Hysteria, Narrative and the Figure of the Speaking Woman, 1850-1915. She has just completed an essay on maternal rage in the mother-daughter relationship, and a memoir, Nine Lives, from which this short piece is taken.
Home | Archive | Issue: Winter 2021
Next: Musical Themes »