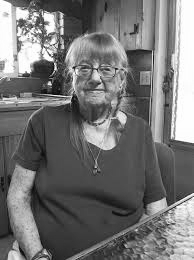 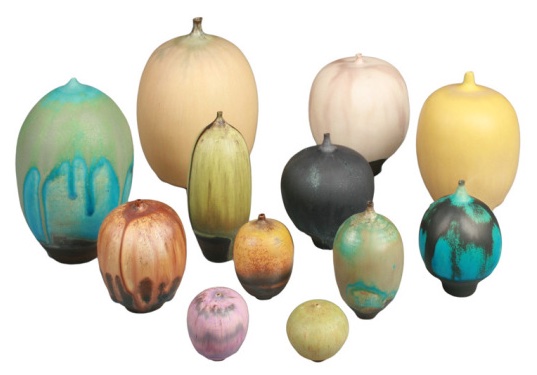 Introducing the Work of Rose Cabat

There are pleasures to be gained in solitude, even when it is a pandemic that forces us into these long, quiet afternoons alone. One of our pleasures has been the opportunity to browse old issues of Persimmon Tree, recalling our favorite stories, reclaiming our love of poetry, and, especially, finding new delight in the works of art that have been so generously shared with us – and with our readers – over the years. You can find those precious collages, oils and drawings (to mention just three of the various art forms that have graced our virtual pages) in our Archives, but we thought we’d make it even easier for you by presenting some of our (many) favorites here.

We’ll start with the expressive pottery of Rose Cabat, whose work we first featured in our Fall 2014 issue. Rose Cabat was 100 years old then! (She was born June 27, 1914.) She died in January 2015 – only three short months after that Fall issue of Persimmon Tree. She was, Wikipedia tells us, an American studio ceramicist, part of the mid-century modern movement, and was best known for her innovative glazes upon small porcelain pots called ‘feelies’ often in the shape of onions and figs, and bowls. She was, at that time, the oldest known actively practicing pottery artist in the United States.

Here is how we introduced her and her pottery in our Fall 2014 issue: 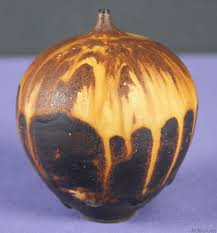 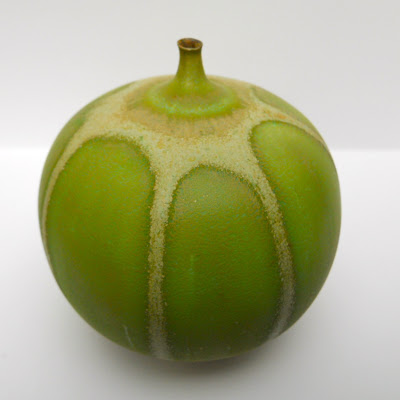 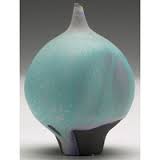 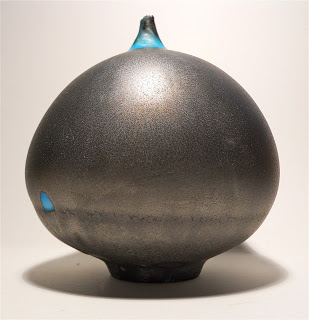 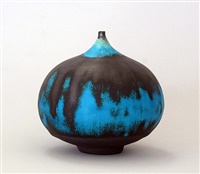 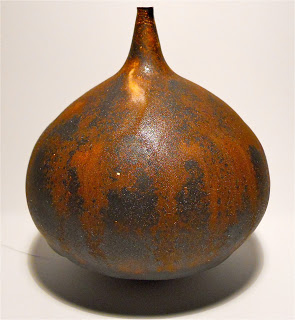 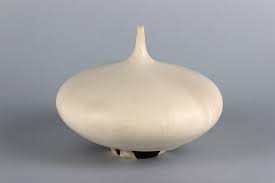 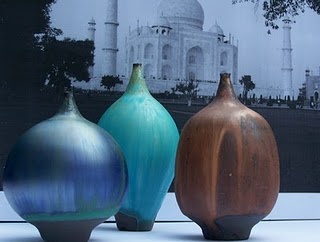 Press the “play” button below to watch Rose demonstrate her technique to one of her great grandchildren just before her 98th birthday.
Home | Archive | Issue: Winter 2021
Next: Random Acts of Kindness »