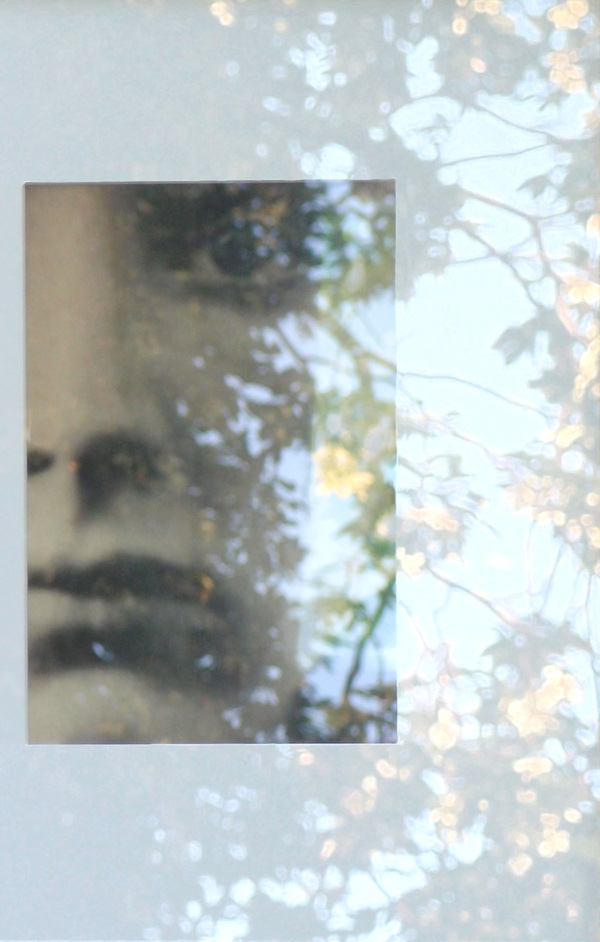 The edge of Lily’s ball gown is visible through the open cupboard in her bedroom. The silvery tulle that she had added to the hem still shimmers with sequins and stars. But the gown hangs limp, sad, abandoned. She can’t imagine dolling herself up. Unsteadily she heaves out of the lavender wing-backed chair and takes out the gown. Stroking the netting, her fingers find tiny tears. She hesitates before putting on her reading glasses. When she does, the frayed threads come into sharp focus and also the brown spots on the thinning skin of her hands. I’m fading away, she thinks, just like the ball gown.

She bought the gown decades ago at a thrift store for the first M.A.D. dance in Toronto. The acronym—“middle-aged dykes”—still makes her chuckle, but now with a longing for times past. She remembers drifting across the dance floor in her painted ballet slippers, fluorescent valentine hearts braided into her black hair. She can almost touch the memories: soft skin cheek-to-cheek, hips colliding, energy swirling, the hint of danger, the sweetness of desire.

She met Jess at that dance, with her gentle smile and tantalizing turned-up collars. Their eyes locked across the room (Yes, it really happens!), and Lily found herself gliding towards her as if she were a magnet. They didn’t speak, but Jess opened her arms and they started to move as one. The thrill of beginnings. That was thirty-two years and four months ago.

Now life is about endings. In her mind, she hears Jess’s oft-repeated caution: Dial it down, Lily. Don’t be so maudlin and melodramatic. Maybe it does sound catastrophic and overwrought, but it’s how she feels.

For Lily, life moves at a slow simmer. No urgency. No desire. Shouldn’t she be longing—for romance, for the unexpected, for inspiration, for more connection with Jess, for sex? How to revive an aging libido? She thinks of dreamy music, gardenia-scented candles flickering, sweet cherry logs burning. Such worn-out tricks, exhausted in her youth. Really, she thinks, I refuse to be ridiculous. 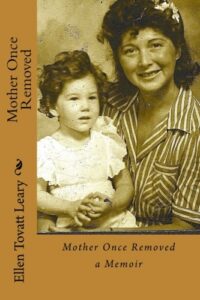 Lily finds she’s still holding the gown. Agitated, she drops it to the floor with a sigh. Tea and words will help, she thinks. Their home has always been afloat in words: for her, in books; and for Jess, in crossword puzzles. Lily is a word lover, a logophile, especially of arcane words no longer in use. Her latest delicious find is apricity—the warmth of the sun in winter, first used in 1623.

But she can’t see the point of crosswords. Every day Jess does the crosswords in the Globe and Mail and the New York Times, and sometimes even checks out the online one from the Washington Post. She knows Jess is not alone in her compulsive connection to crosswords. In her research, Lily has discovered r/crossword, a reddit discussion group, crossword podcasts such as “Fill Me In, @coffeeandcrosswords on TikTok, which has more than 100,000 followers, and Queer Qrosswords featuring clues familiar to LGBTQ people. Lily suspects that Jess connects with these web communities, and maybe even does Wordle and Quordle every day. I’d rather daydream, Lily thinks.

She watches Jess from the kitchen door, head bent over her crossword, her reading glasses perched low on her nose, the shallow light of the kitchen catching glimmering grey strands in her razor-trimmed hair. Lily thinks, with a logophile’s small delight, cruciverbalist, a person who solves crosswords. She comes into the kitchen, softly as always, and heads for the kettle. Jess doesn’t look up. It used to be (Ten years ago? Twenty?) that they couldn’t get enough of each other: eyes caressing, smiles hovering, hands reaching out.

“Chai tea with honey and milk—your favorite, madam.” She places the cup in front of Jess who still doesn’t look up. Maybe she mutters something unintelligible. That’s it, Lily thinks—am I invisible? Look at me. See me. Although she’s standing still, she’s shaking inside. How long has this been going on? As if she’s been floating in a comforting but illusory fog that has suddenly lifted.

Jess and Lily are tucked under the duvet, Lily curled into Jess’s shoulder, tilting her book to catch the light. She’s rereading Paretsky’s mysteries about V.I. Warshawski—the path-breaking feminist PI. She’s in the middle of the first one: Indemnity Only, written in 1987 but still riveting.

But she isn’t really reading. She’s mustering her courage.

“What’s wrong?” Jess distractedly winds a strand of Lily’s hair around her finger, but continues tapping into her online crossword.  Doing crosswords in bed is just too much, Lily thinks. Every damn night.

“I’ve lost my libido,” she says, tears gathering. She really wants to ask: Have I lost you?

Over the next few days, Lily makes her green soup, weeds the garden, writes a prose poem, reads the newspaper, and Zooms with her friend Daphne on the other side of the country. Her fading connection to Jess, her aging libido, and the passing of time are a tangle of trouble and tension.

She wants more than worn-out memories. She’s now on a crusade: the Quest for the Lost Libido. But Jess is too busy, too distracted.

“Talk to me, please!” Lily implores on more than one occasion.

Jess doesn’t seem to notice that Lily isn’t trailing after her with the usual cups of chai tea and freshly baked cranberry bread. One morning, Lily stands in front of Jess, minutes passing, Lily fidgeting, and Jess focused on a crossword. More drastic intervention is needed, Lily thinks. Maybe coventry—a tough punishment of ostracism dreamed up by the English. She swallows a cackle: a house full of words, but now only unspoken ones, and heavy silences. Although she could never, ever pretend that Jess didn’t exist as coventry mandates, she can avoid her. No more comforting hugs. Rather than soft magnets finding each other, they’ll be like ships passing in the night.

Lily is shut down, lonely, not her playful self. Jess seems at the end of a long tunnel. Over dinner, Lily reads Herizons and Jess does yet another crossword puzzle. After a few days of these frosty dinners, Jess finally gets it.

Jess and Lily join forces in search of the lost libido. They discover it lodged in the strangest places—in the back of one of Lily’s knees and in her right elbow. They find a bit of it tucked in an old sex manual they haven’t looked at in years, and a trace of it nesting in the pocket of a long-forgotten silk kimono.

They don’t go dancing but in the shower they have singular success on their quest. They lose their heads and find Lily’s libido in the smooth contact of soapy bodies, in the touch of wet mouths, in hands caressing breasts.

That night, no books for Lily. No crosswords for Jess.

In this story, Lily’s feisty voice and her tenacious determination to stay connected to Jess intrigue me. In Margaret Laurence’s The Stone Angel, a novel I read decades ago and never forgot, Hagar, then in her nineties, looks in the mirror and finds the disjunct between the old woman she sees and her own interior life disconcerting. As a writer, I want to capture the nuance and subtlety of women’s inner experience as we age. 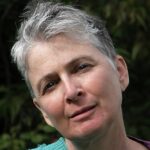 Linda Briskin is a writer and photographer. In her fiction, she is drawn to writing about whimsy, fleeting moments, and the small secrets of interior lives. Her writing has recently appeared in Barren, *82Review, Masque & Spectacle, The Schuylkill Valley Review, Canary, Tipping the Scales and Cobalt Review.

3 Comments on “The Lost Libido”