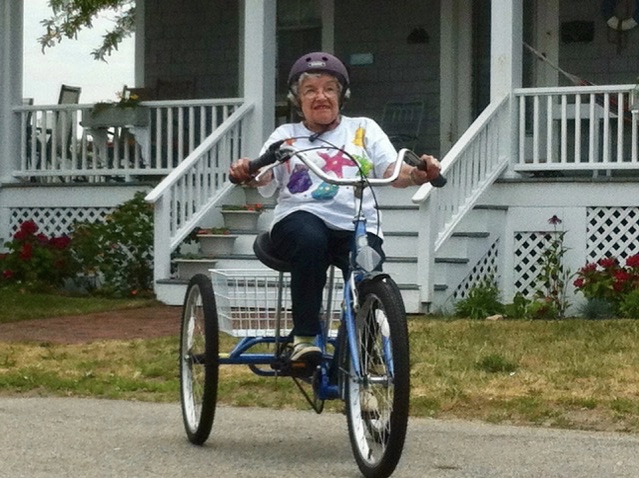 Betty Greenman on her wheels. Photo, 2012, by Stephanie Shafran

My mother’s passion for wheels began when she was three or four years old and her father surprised her with a red tricycle for her birthday. That first set of wheels began her love for self-propelled freedom and discovery, a love that lasted throughout her long life.

Among the memories my mother shared about her childhood were the family outings in her father’s Packard Roadster.  Like so many others in our family, he adored ice cream. As soon as Sunday dinner was finished, he’d push his chair back from the dining room table and announce: “Anyone who wants to join me in search of a ‘Hoodsie spoon bag,’ meet me out front.”

If my mother’s siblings, Seymour and Selma, came along, they sat in the back seat. My mother was the youngest, and she rode alone in the rumble seat, an upholstered exterior seat at the rear of the vehicle that could be opened for use. Did she imprint the experience–sliding from side to side on the smooth leather with the wind whipping past her face, tangling her hair? Perhaps those sensations led to her love affair with motion, whether gripping the wheel of an automobile or the handlebars of a bicycle.

My mother learned to drive at fifteen. Seymour coached her from the passenger seat of the Packard while she sat behind the wheel, somehow managing to both see the road ahead and reach the pedals; she was only four-and-a-half feet tall. She practiced driving up and down the four streets of Pemberton, the small neighborhood in Hull where our family spent summers.

Throughout her career as a librarian, she commuted to work by car. During our summers in Hull, she relished outings behind the wheel, exploring the South Shore, occasionally stopping for a meal at a favorite seaside restaurant. She often made arrangements with friends to go on afternoon “toots.”  With one particular companion, she would visit a small art museum in Duxbury–including a stop at an ice cream shop nearby. This day trip became an annual ritual sometime before Labor Day, since the holiday weekend marked the end of her summer jaunts. 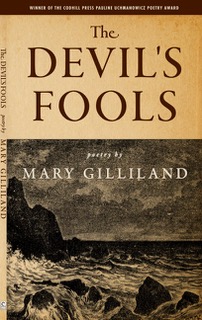 Although she preferred the freedom and flexibility of an automobile, she occasionally liked to pedal around Pemberton on a bicycle. One summer when she was in her late seventies, she fell while bicycling on a sidewalk in the neighborhood. True to form, this was not her fault: two boys walking toward her were to blame. Not knowing whether they’d move aside to let her pass, she jumped off and tumbled to the ground. She wasn’t hurt, but her confidence was shaken.  Dismayed by this misadventure, I felt compelled to put a stop to her biking.

In her late eighties, my mother’s driving skills had greatly deteriorated. One summer day, my brother Lee and I confronted her with an ultimatum: if she wanted to continue to drive, she’d have to take a driving test. That evening, she slipped a note under my bedroom door.  “If you make me take this test, I’ll never forgive you. If my license is taken away, I may as well be dead.”  She ended by defending her driving record: “As you know, my only car accident happened in my condo parking lot in Needham while I was on vacation in Florida!”

We backed off, instead requesting she exchange her regular license for one restricting her driving to daylight hours. She grudgingly agreed, but kept driving after dark. When I explained the consequences if she were stopped by the police, she snapped, “What do I care?  I’ll take my chances, thank you very much.”

Two years later, Lee and I insisted she take a driving test. When she failed it, she blamed her friend Larry, who had accompanied her to the Registry of Motor Vehicles in Greenfield. The driving instructor had invited Larry to ride in the back seat during the test, but only if he refrained from talking. He didn’t. Larry spent the entire time chatting up the instructor; my mother claimed this distraction had caused her failure. In any case, she was no longer eligible to drive.  For the rest of her life, whenever the subject of cars or driving arose, she accused me of “taking away her wheels.”

At 91, my mother insisted on purchasing another bike. I didn’t take this threat seriously–until I was away overnight and received a call from the caregiver I’d hired to stay with her. Alyse reported that they were in the car headed to Andersen’s Bike Shop in Quincy. “Your mother wants to buy a bicycle–is that okay with you?”  I bellowed into the phone, “Of course not!”

Alyse called again from the bike shop. My mother wanted to try an adult tricycle, and the owner required my consent for her to ride it around the empty parking lot behind his shop.  I gave my permission. Over the next couple of years, she rode that trike just a handful of times, always with supervision.

My mother rode her first three-wheeler as a toddler and her last tricycle at age ninety-three.  Her final ride took place less than a year before her death, in the same neighborhood where she’d learned to drive a car over seventy years earlier. I remember the coy smile on her lips as she dismounted for the last time. Handing her safety helmet to my brother Lee, she crowed, “Not bad for an old lady–and I didn’t fall off even once!” 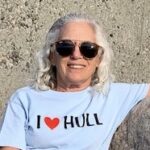